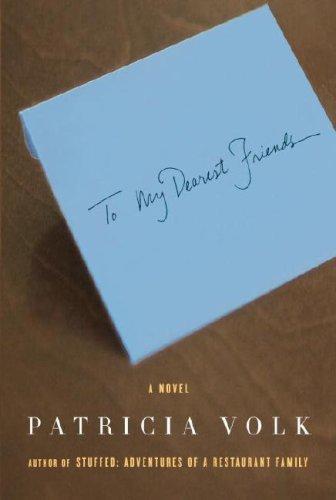 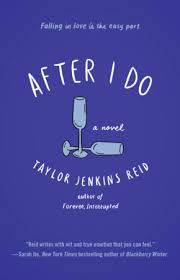 When Taylor Jenkins Reid’s novel After I Do opens, married couple Lauren and Ryan are having a fight that many couples might find familiar: they can’t find their car in the Dodgers Stadium and, tired after a long game, they each blame the other for not remembering where it was. This fight, while insignificant, winds up being the catalyst in the couple’s mutual confession that they are both miserable. Their relationship started out strong – romantic and passionate – but after ten years, they are each resentful, lonely and very unhappy. They decide to take a year off from their relationship, with no contact during that time, to decide whether they want to try to fight for their marriage or split permanently.

After I Do is told from Lauren’s perspective, and readers aren’t privy to Ryan’s side of things. Reid takes us through the days leading up to and immediately following the separation, and they are dark indeed. Despite her unhappiness with Ryan, Lauren is devastated over the demise of her marriage. I liked this book because it is realistic and sad and doesn’t hold back at all. You can really imagine this playing out. We see how the relationship broke down over time, the almost imperceptible shifts that led to the distance between the previously happy couple.

Lauren’s family plays supporting roles in the book – her divorced but dating mom, her single and proud-of-it sister, her feisty but possibly dying grandmother, and her commitment-phobic brother who ends up getting someone pregnant on a one night stand. The secondary characters here were less compelling; they seemed like stock characters that I’ve read about in other books. But the Lauren-Ryan relationship was fresh and original, and I felt invested in them and wanted to see where they ended up.

Speaking of endings, this one was a little too tidy.

Overall I liked After I Do quite a bit. Lots of incisive observations about marriage and relationships, written in a smart and realistic style. Don’t dismiss this one as chick lit, as there is more to it than that. I am intrigued by this author and have sought out another of Reid’s novels.