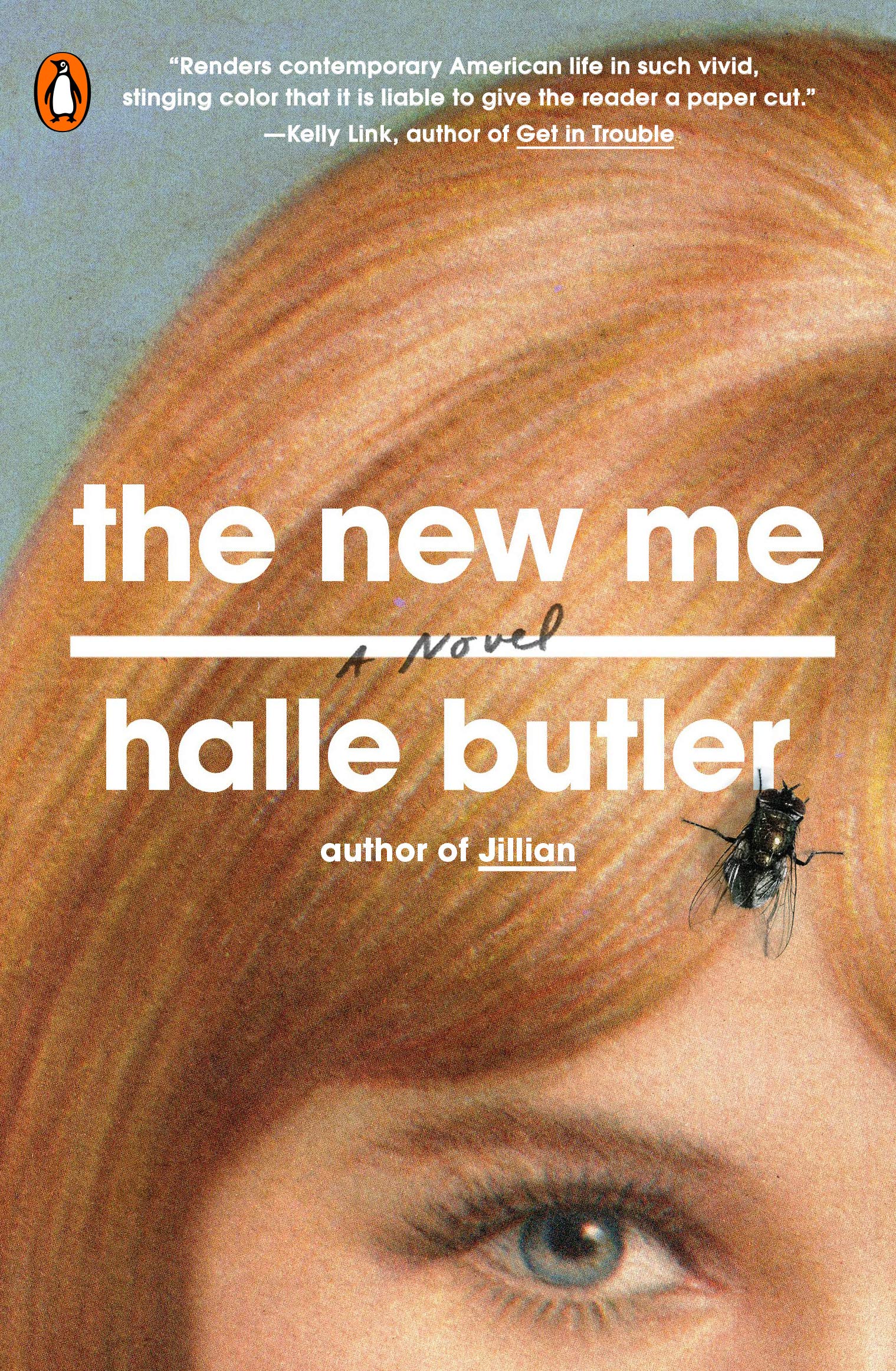 THE NEW ME by Halle Butler

The title character in Elliot Ackerman’s novel Waiting For Eden is a U.S. soldier who has been gravely wounded in Iraq. When the book opens, he is being airlifted to a burn center in San Antonio, the most wounded U.S. soldier in history. For the next few years, he lies unconscious in the hospital. visited by family for the first year or so, and then only by his wife, Mary.

There are three main characters in the book: Eden, Mary and Eden’s comrade, who is unnamed and who was killed by the same bomb that hurt Eden. Eden’s friend knew Mary and Eden before they deployed to Iraq, and his unspooling of their shared history parallels the process of Eden’s regaining consciousness in the hospital when Mary leaves his side to spend Christmas with their daughter and her mother.

For a short book, Waiting for Eden packs an emotional punch. Eden is trapped in his own head, unable to communicate but desperately willing those around him to understand what he’s experiencing and – painfully – how badly he wants it to end. Mary carries her own guilt about Eden and their relationship, yet she is fiercely loyal to what remains of her husband. By the end, the two are locked in a battle of wills – his desire to put an end to his suffering and her inner conflict fueled by her resentment of his voluntary deployment. Meanwhile Mary and the narrator both

All three of these sad characters remain in equipoise as the narrator waits for his friend on the other side, Mary waits for clarity and Eden waits to die.

Waiting for Eden is a very powerful and memorable book. This review doesn’t do it justice – it’s a must-read. Ackerman’s writing is spare but devastating, and while the book is concise, the story is rich and dimensional. Don’t let the grim subject deter you.