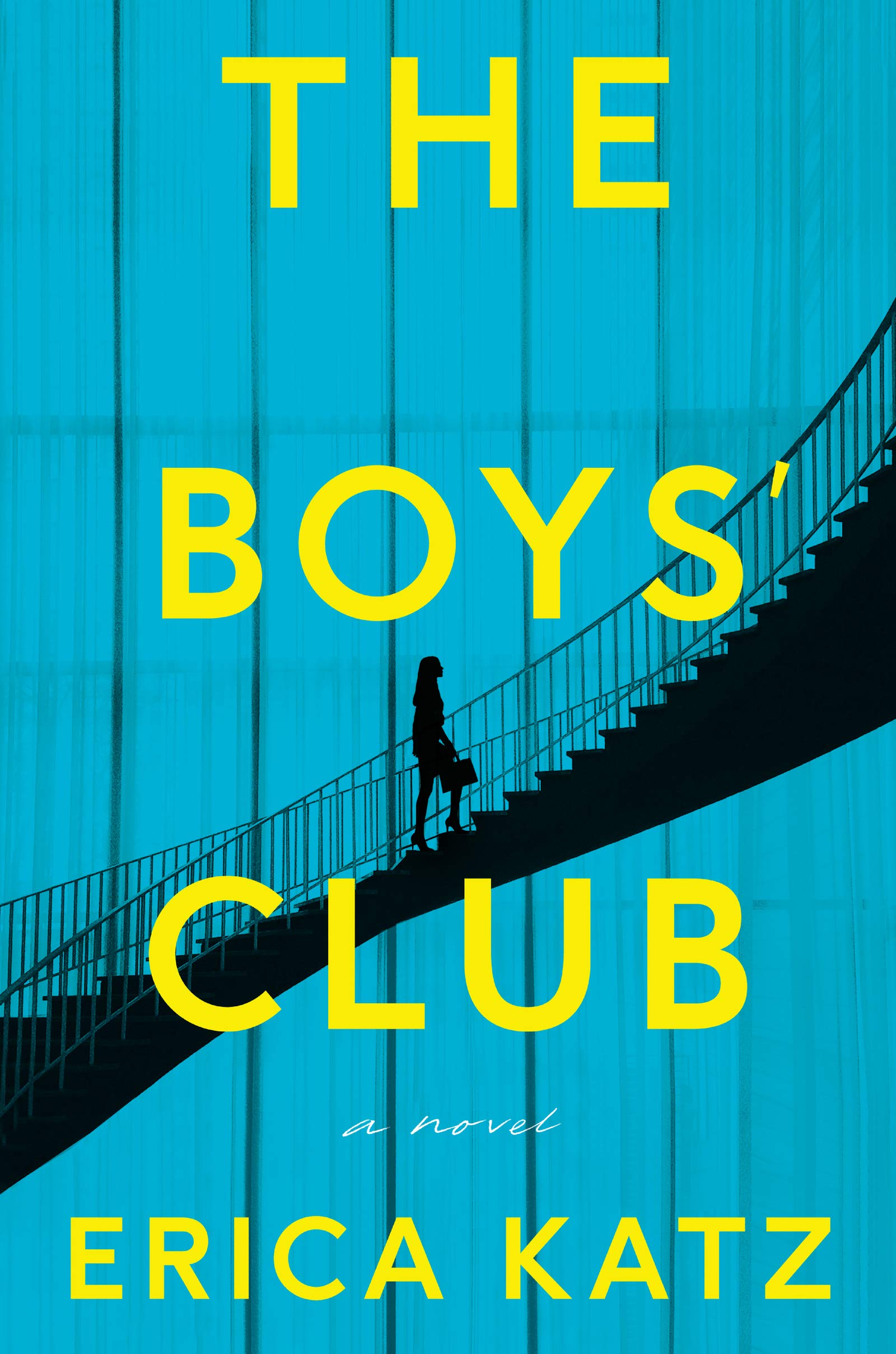 THE BOYS’ CLUB by Erica Katz

This year I made a resolution to read only books that came highly recommended by sources I trust. For the most part, I’ve stuck to that resolution, and the results have been stellar. I’ve only deviated a few times, with mixed results. One book I didn’t finish, and the other was The Ones We Choose by Julie Clark, which I picked up on impulse at the Elliott Bay Bookstore because the premise looked interesting and it had some 5-star Goodreads reviews.

The Ones We Choose is a debut about paternity, identity and expectation. Page is a geneticist living in southern California with an 8 year-old son, Miles, who she conceived using a sperm donor. When The Ones We Choose opens, Miles is asking more about who is father is and complaining that he’s different from everyone else because he doesn’t have one. Paige, meanwhile, is dealing with paternal issues of her own. She is leading a study on the role of oxytocin in fathers and whether levels of that hormone can predict the strength of paternal bonding with children. She has a complicated history with her own father, who has come and gone intermittently her whole life, leaving her feeling extremely protective of her own emotions and even more protective of her son’s. And finally, her romantic relationship with a kind, understanding man is at a crossroads, as he becomes increasingly impatient with her unwillingness to open up emotionally and let him get close to her son.

Unexpectedly, Paige comes face-to-face with her sperm donor – someone she and Miles have a connection to – and she has to decide whether to reveal their connection and cause reverberations for all parties involved.

I enjoyed The Ones We Choose. Clark has a nice handle on relationships, particularly those between women. She also does a good job with realistic dialogue and the ways people interact, physically and verbally. (In an interview in the back of the book, she said that as a 5th grade teacher, she spends a lot of time observing kids and how they behave.) There are also interesting explanations throughout the book about genetics, sperm donation, and related topics, which I liked a lot.

My one complaint about The Ones We Choose is that the theme of paternity was just too strongly and conveniently threaded throughout. I read in the interview that Clark didn’t make Paige a geneticist when she first started writing, and I kind of wish she hadn’t in the end. It was all too much – her issues with her father, her use of a sperm donor, her abandonment issues – and on top of all of it her own research on what makes fathers bond – or not – with their kids. There are too many parallels (and coincidences!) throughout the book, and it all felt a bit contrived. The book would have been more powerful if she had focused on one or two threads along this theme, rather than the four she included.

The Ones We Choose is an interesting and well-told story, and for a debut novel it is very promising. I’d like to read more by Julie Clark.