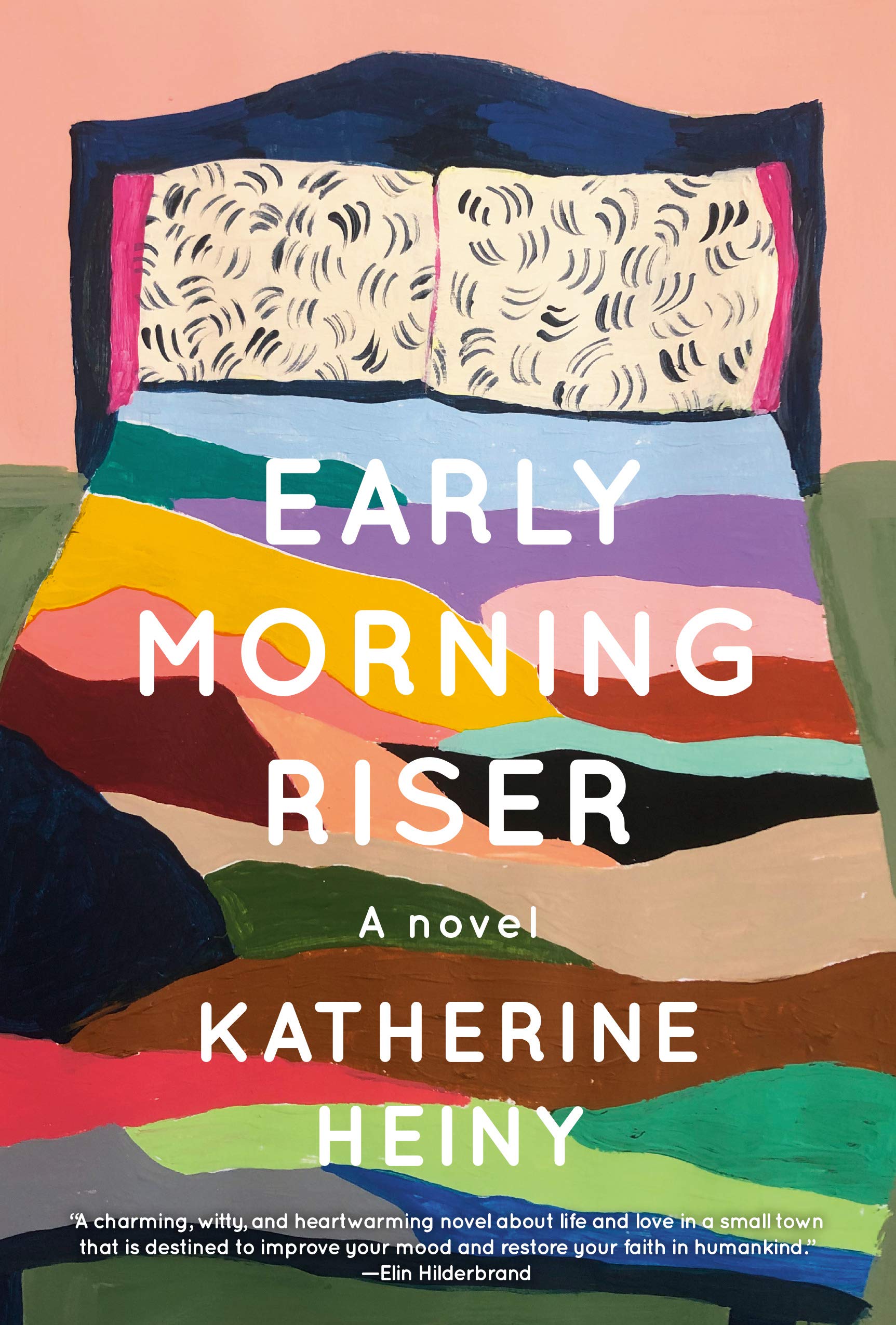 Will Leitch’s new novel How Lucky is about a man in his 20s named Daniel who has SMA (spinal muscular atrophy), which causes the deterioration of muscles over time and, usually, death within a decade or two of onset. Daniel, who has beat the odds just by being alive at his age, can only move one hand and his mouth, barely, but lives by himself in an apartment in Athens, GA thanks to a revolving group of caregivers and friends who help him get by. He has an active life on the internet, where he works as a social media manager for a regional airline, responding to angry tweets by disgruntled passengers. One day, he witnesses a neighbor get into an unfamiliar car, and then two days later sees that she has been reported missing. How Lucky takes off when Daniel gets involved in the investigation into the woman’s disappearance, trying to communicate what he knows about the case to authorities while also interacting with a man online who might be the driver of the suspect car.

Why I picked it up: How Lucky was my BOTM pick for April (?). I liked the premise and also recognized Leitch’s name from MLB.com, where he is a contributor, and wanted to give it a try.

How Lucky has a freshness to it, thanks to the unique perspective of Daniel as a narrator. The reader gradually learns more about Daniel and SMA, as Leitch teases out the details of the disease and Daniel’s past sparingly. He does eventually answer all of the questions a reader would have about Daniel and how he functions. But beyond that, he shows that Daniel is, inside, a normal guy, funny and empathetic and only occasionally mad at the world about the situation he’s in. That’s what I liked most about How Lucky: Daniel is completely relatable. Leitch has created a memorable character who made me think more than twice about the interior minds of people who seem to be shut out from the rest of the world by physical limitations. I loved getting to know Daniel. Leitch’s other life as a journalist clearly influences his fiction style, which is detailed and precise. He anticipates questions and answers them, which I appreciated.

The underlying mystery in the book was not as strong. The Athens police were inept. Daniel’s caregivers and friends left him alone way more than they should have, knowing that he was corresponding with a potentially dangerous man (and how did those muddy footprints keep appearing in his apartment?). Everyone he trusted in his life to take care of him at some point let him down in their vigilance about his safety, and even Daniel himself seemed remarkably unalarmed at times, given how deeply vulnerable he was. I wanted to shake these people! The current of uneasiness that flowed through the book brought my enjoyment down a notch, not because I mind suspenseful books, but because everyone was acting rather stupidly.

Overall, I liked How Lucky and am glad I read it. I finished it several days ago and it has stayed with me. I listened to it on audio, which I highly recommend. Narrator Graham Halstead did a great job making not only Daniel but also the supporting characters relatable and authentic. (I especially liked his voice for Travis, Daniel’s stoner best friend).