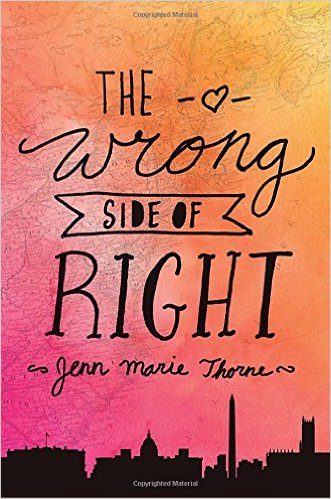 After a really strong reading month in August, September has been a lot weaker. I’ve picked up a few BOTM picks that I’ve been pretty meh about. The first was We Are The Brennans by Tracey Lange. It sounded like a book I would like – a family drama full of siblings and secrets. But it fell short for me in the end, in large part because the author spent more time telling me what and how everyone felt rather than letting me figure it out on my own.

Why I picked it up: It was my July BOTM pick.

When We Are The Brennans opens, Sunday, the third of the Brennan siblings, has had too much to drink and gotten in a car accident in LA. Her oldest brother, Denny, has come to get her and bring her back home to NY to recuperate. Sunday is conflicted about coming home, because she left a relationship behind five years earlier and has avoided being around her close-knit family ever since. Meanwhile, back in NY, Denny has secretly racked up debt to finance a second location of his bar, which he owns with Sunday’s ex-boyfriend Kale, and a third Brennan sibling, Jackie, has also run afoul of the law. Will Sunday and Kale get past their painful past? How can Denny afford the repairs needed at the new location? And how will the Brennan siblings deal with their father’s encroaching dementia?

The Brennans (and Kale) have a lot of angst. I would have appreciated learning about that angst through the characters’ actions, their personalities, their words. But instead Lange told me about it, in detail, on every page. Very little was left to the imagination. We Are The Brennans is not a particularly long book, but it took me forever to get through it because I just didn’t feel that invested. Some of the characters felt cliched – the hard-edged detective cousin, the social climbing wife, the thug with ties to the Irish mafia – and I wasn’t really surprised by anything that happened. And worst of all – I’ve barely thought about the book since I finished it.

There are a lot of 5 star reviews of We Were The Brennans on Goodreads, so give it a try it if sounds appealing. It just didn’t work for me.