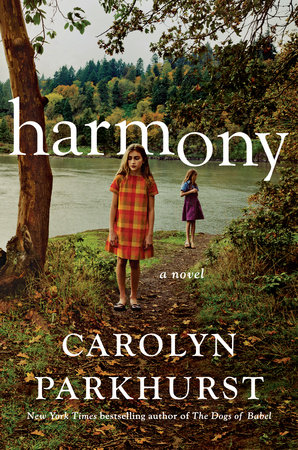 Ethan Joella’s debut novel A Little Hope follows a cast of linked characters in a small Connecticut town as they experience the joys and sorrows of ordinary live. Deaths, sickness and disappointment are counterbalanced by moments of contentment – not a lot of pure joy – with the scales tipping heavily toward the former. But there are enough glimpses of hope to sustain these broken characters – and the novel’s readers.

Why I picked it up: I like this type of structure – separate stories with interconnected characters – and when A Little Hope was offered on Book Of The Month, I snapped it up.

There is definitely a lot of sorrow in A Little Hope. One character is facing a devastating cancer diagnosis. A woman second-guesses her decision to leave her ex-boyfriend after his father’s death. Several others are grieving deaths that took place earlier in their lives. It would all feel a bit relentless if it weren’t for Joella’s forays into their interior thoughts, where happier memories and glimmers of hope often take hold. His writing is not showy; instead, his quiet style is readable and compelling. It would be easy for these chapters to veer toward cliche, but Joella always finds a way to make his character’s lives fresh. A detail here, a comment there – there’s an unexpectedness to these people that made A Little Hope original and memorable. There were small surprises waiting in every chapter, which kept me invested and engaged.

Overall, I liked A Little Hope quite a bit. I’ve read some reviews that complain that it is simply too depressing. Yes, true, a lot of bad things happen. But that’s life, and Joella’s novel can at least make us feel a little less alone among all the sorrow, if not a little hopeful.

I listened to A Little Hope on audio. Shawn Taylor-Corbett, a man, was an interesting choice for the narrator because many of the main characters are women. I was expecting a rotating cast of narrators to match the rotating cast of characters. But he did a pretty good job! I’ve listened to other books that he has performed, and I find him particularly good at communicating sadness convincingly. Audio was a great choice for A Little Hope because it prevented me from reading too fast and kept me focused on digesting this introspective, character-driven novel carefully.

A Little Hope was the 4th book of 2022 and satisfies the Debut Novel category of the 2022 Everyday I Write The Book Reading Challenge.