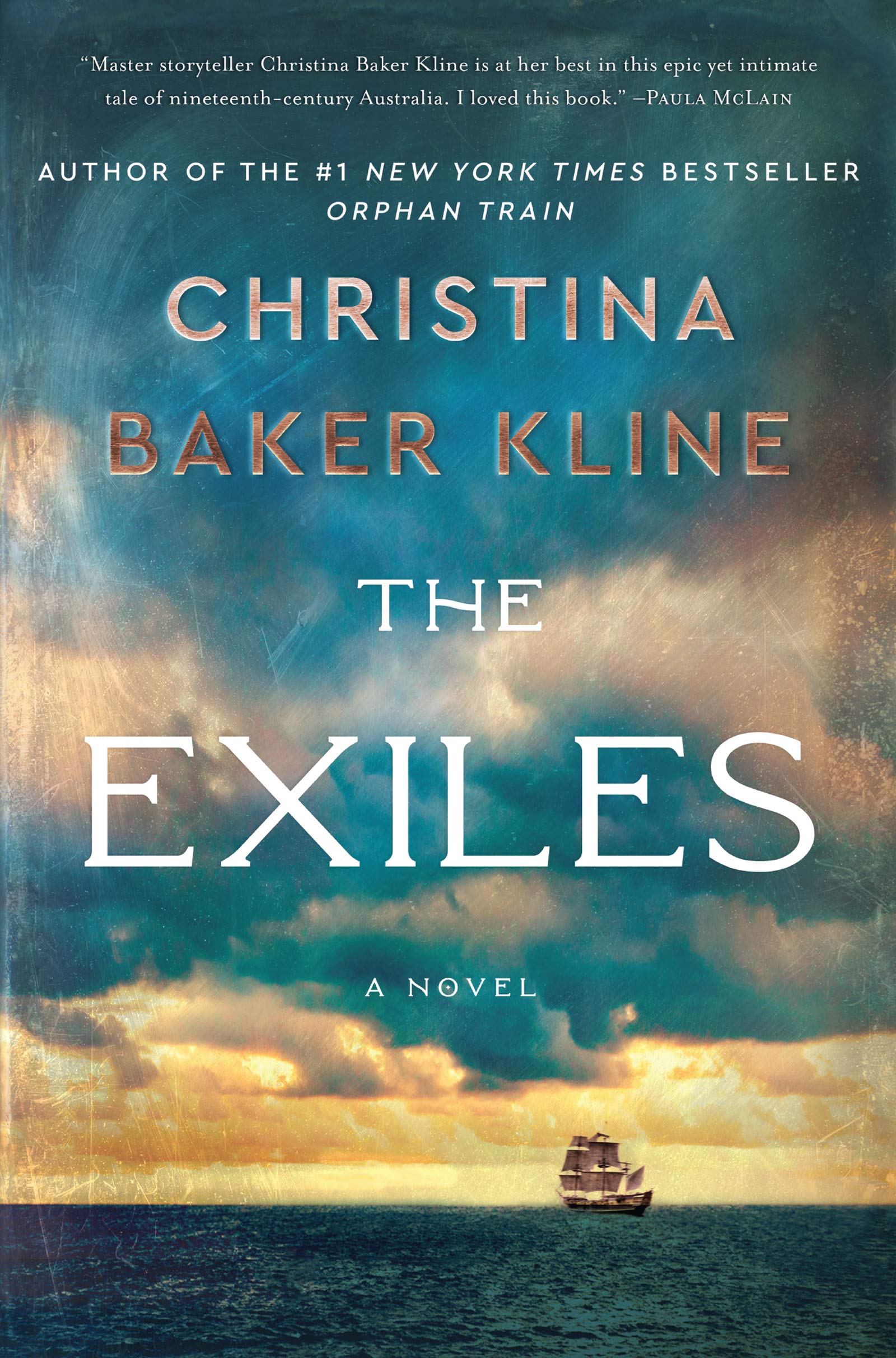 THE EXILES by Christina Baker Kline

Groundskeeping, a debut novel by Lee Cole, is an introspective coming-of-age-ish novel about Owen, a twenty-something man who has returned to live in Kentucky after his life in Colorado has gone awry. He moves into a small house with his sickly grandfather and MAGA-flag bearing uncle (he is somewhat estranged from his parents) and gets a job as a groundskeeper at a nearby college. He enrolls in a writing class, one of the benefits of his job, where he tries to kickstart an aspiring career as a novelist, and meets Alma, a writer in residence with whom he quickly falls in love. Groundskeeping is a slow moving but poignant story of a man trying to find his way when he has outgrown his roots and feels as if he has no home.

Why I picked it up: Very strong word of mouth, and my library hold came in.

I liked Groundskeeping, but I don’t think I liked it as much as some others have. There is a lot of good in it: careful, detailed writing with evocative details that vividly convey Cole’ Kentucky setting; sensitive treatment of the red/blue divide; a realistic love story; character development that made me feel like I really knew these people by the time I finished the book. Cole is a great writer. But I was still left a little cold at the end. Groundskeeping is a long, meandering read and it took me a while to get through it. Owen is uncommunicative with the people around him – especially his family and girlfriend – and his reticence seemed to spill over into the book itself. Just as those around him wanted more from him, I did as well. As the plot wore on, Owen’s lack of direction and initiative dragged it down and tested my patience.

Overall, I am glad I read Groundskeeping, but I was also glad to finish it. It’s a promising, if flawed, debut.

Groundskeeping was the 13th book of 2022 and satisfies the debut novel category of the 2022 Everyday I Write The Book Reading Challenge.