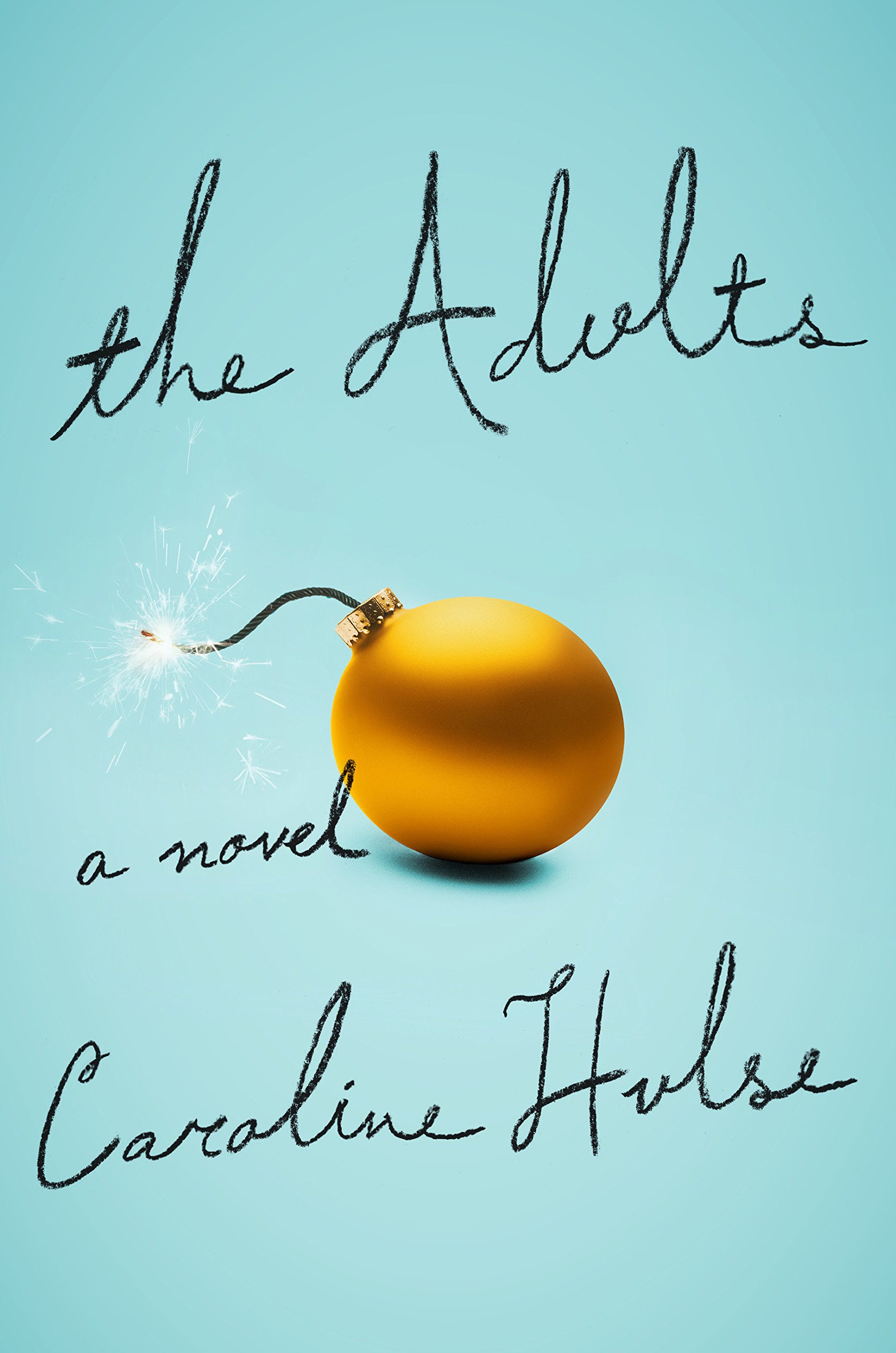 THE ADULTS by Caroline Hulse

Jane Hamilton, author of A Map of the World, Disobedience and The Book of Ruth, has a new book out: When Madeline Was Young.  I read the first three books years ago, and liked A Map of the World — the story of the unraveling of a friendship between two couples when the child of one drowns while under the care of the other — and Disobedience much more than the histrionic Book of Ruth.  Hamilton is adept at exploring family relationships and teasing out the complexities and layers that build up over the years. Incidentally, Map and Ruth were chosen as Oprah book selections, which explains in part why her latest effort has been so widely reviewed.

The title character in When Madeline Was Young is a young, married woman who has a bike accident that leaves her brain-damaged.  Her husband divorces her but continues to care for her, even after he remarries.  His son (by his second wife) narrates the story, which is about growing up with his parents and their adult ward in the Vietnam era.

For some reason, I expected the reviews of this book to be lukewarm, and was surprised to read several positive reviews.  The Washington Post (registration may be required) calls Madeline Hamilton’s “most distinguished work so far, a story in which tragedy is balanced brilliantly against the consolations and pleasures of ordinary life,” and continues, “Hamilton understands human nature as a dynamic force between generosity and selfishness, and her portraits of these characters possess enormous definition and dimension.”

Entertainment Weekly (subscription may be required) calls the book “beautifully written” and “both an absorbing, nontraditional family portrait and a shaky meditation on American political passions.”

The San Francisco Chronicle isn’t quite as generous, calling it “a curious book, laced with drama though eerily vacant in analyzing its repercussions. The result of such contrasts, however, is a perplexing meditation on family, in all its typical imperfection.”

Here is an audio link to an interview with Jane Hamilton from Minnesota Public Radio last week about When Madeline Was Young and writing about families. One interesting bit: the book was inspired by a novella, The Light in the Piazza, which was made into a Broadway musical.

Any Jane Hamilton fans out there? Are you going to read When Madeline Was Young?