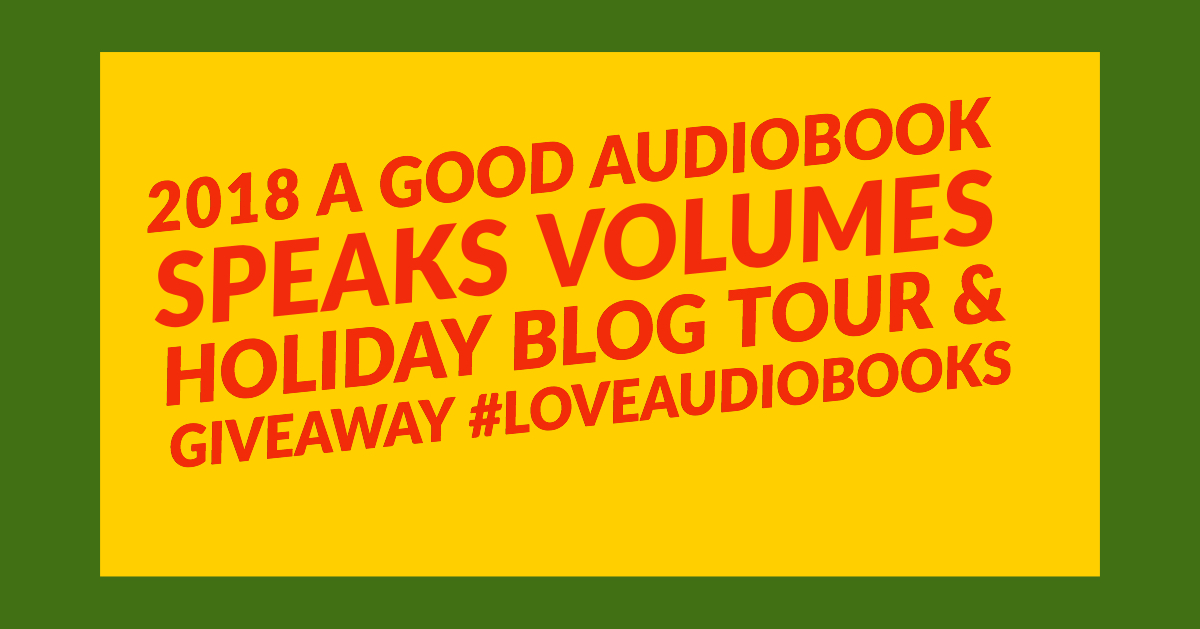 I came home today to a nice package from Algonquin Books, a publisher I really enjoy. It contained:

Pictures of You, by Caroline Leavitt. Amazing Amazon reviews – here's a synopsis:

Leavitt's ninth book (after Girls in Trouble), a touching story of loss and discovery, centers on photographer Isabelle Stein, whose stifled Cape Cod life and marriage crumbles when she discovers her husband has gotten his mistress pregnant. She packs up her cameras and takes off, but has a horrific car accident in Hartford, Conn., that kills the woman in the other car. As it turns out, the dead woman is April Nash, who lived a few blocks away from Isabelle's home on the Cape, and April's son, Sam, now believes Isabelle is an angel who can help him communicate with his mother. Once Isabelle ends up back on the Cape, she, Sam, and April's widower, Charlie, develop a strong but strange bond as they all try to sort out what comes next. Leavitt explores the depths of grief and the sticky spots sorrow pushes people into, and though the story stumbles sometimes into too saccharine moments, Leavitt's near bottomless reserve of compassion for her imperfect characters will endear them to readers.

The Girl Who Fell From The Sky, by Heidi Durrow. I've heard a lot about this one:

Early on in The Girl Who Fell from the Sky, Rachel Morse (the girl in question) wonders about being "tender-headed." It's how her grandmother chides her for wincing at having her hair brushed, but it's also a way of understanding how Rachel grapples with the world in which she landed. Her parents, a Danish woman and an African-American G.I., tried to hold her and her siblings aloft from questions of race, and their failure there is both tragic and tenderly wrought. After sustaining an unimaginable trauma, Rachel resumes her life as a black girl, an identity she quickly learns to adopt but at heart is always reconciling with the life she knew before. Heidi W. Durrow bolsters her story with a chorus of voices that often see what Rachel can't–this is particularly true in the case of Brick, the only witness to her fall. There's a poetry to these characters that draws you into their lives, making for a beautiful and earnest coming-of-age novel that speaks as eloquently to teens as it does to adults.

Paris Was Ours, by Penelope Rowlands. A collection of essays about one of my favorite cities, Paris:

n thirty-two personal essays—more than half of which are here published for the first time—the writers describe how they were seduced by Paris and then began to see things differently. They came to write, to cook, to find love, to study, to raise children, to escape, or to live the way it’s done in French movies; they came from the United States, Canada, and England; from Iran, Iraq, and Cuba; and—a few—from other parts of France. And they stayed, not as tourists, but for a long time; some are still living there. They were outsiders who became insiders, who here share their observations and revelations. Some are well-known writers: Diane Johnson, David Sedaris, Judith Thurman, Joe Queenan, and Edmund White. Others may be lesser known but are no less passionate on the subject.

These all look good. Have you read any of them?