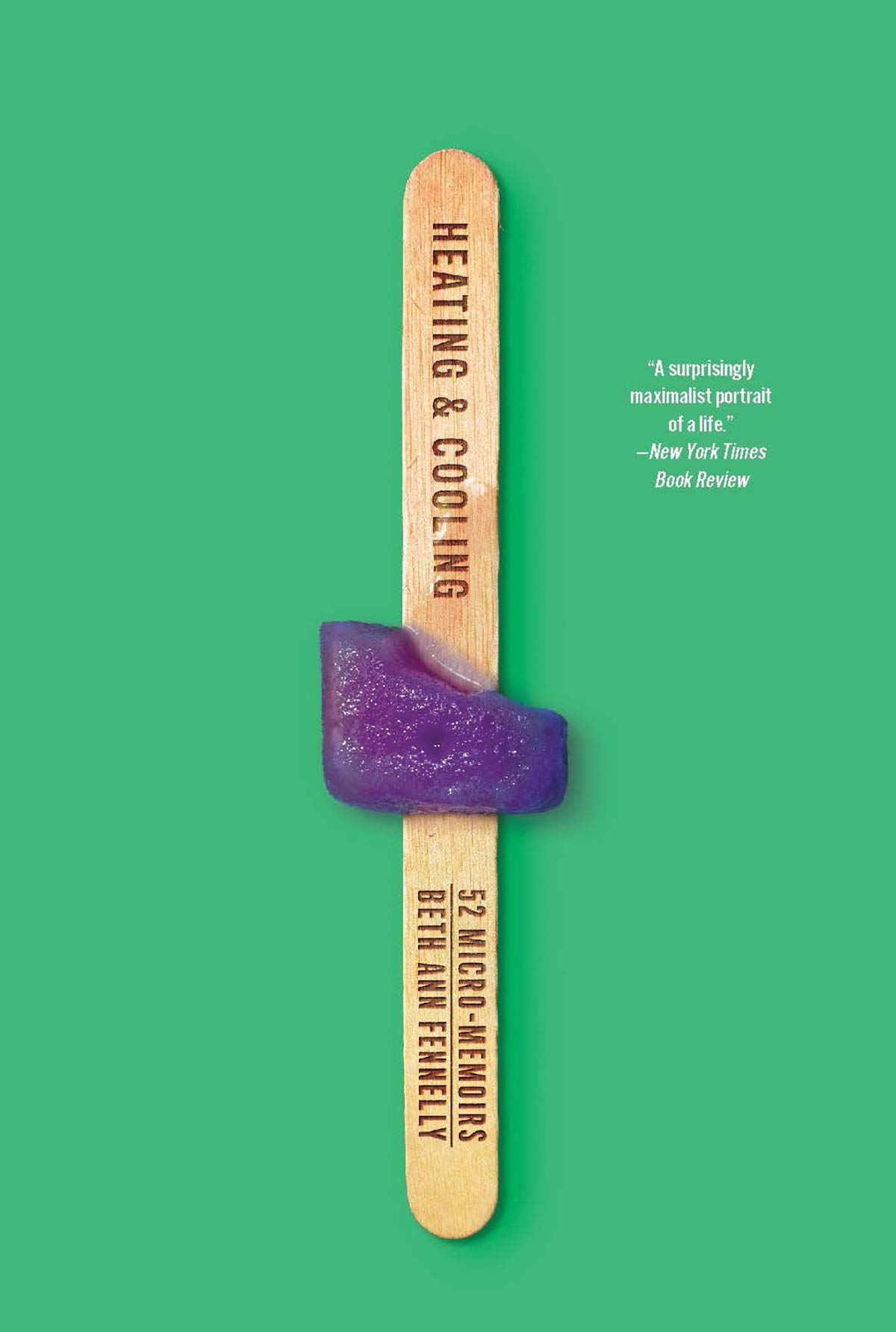 I always have what I call a “blowdry book” going – same as what other people might call a “slow and steady read”. It’s a book that you read a few pages of a day and stretch out over a month or so, rather than one you read in chunks in a week. I read my blowdry book when I am styling my hair in the morning, and it’s usually about 8-10 minutes of (generally) focused reading. My blowdry book for November was The Works: Anatomy Of A City by Kate Ascher, an exploration of the systems and infrastructure that keep New York City going.

Why I picked it up: I’ve always been fascinated by how big cities – and in particular, New York City – work. How do all of those people get clean water in those huge high rises? Where does all the trash go? How do trains operate without hitting each other? When I learned about The Works, I knew I had to read it.

In The Works, Ascher goes methodically through New York’s urban infrastructure: plumbing, electricity, transportation (the subway!), trash collection, traffic control and more, explaining how it developed and how it works today. I learned about power stations and transformers and how electricity has to be stepped down each stage of the way so that it’s at a manageable level when it reaches homes. I learned about how mail gets to destinations in New York City, including the history of the pneumatic tube network that used to send letters in cylinders through pressurized pipes that connected 23 post across the city. (!) Ascher, a professor at Columbia University’s Graduate School of Architecture, Planning and Preservation, goes into the science behind all of these systems, explaining how water main leaks can be detected and how bridges are built. She is remarkably well-rounded, and each section of the book is treated with equal depth and detail.

The Works was published in 2005, and some parts are outdated. In particular, the section on communications was written before the explosion in smartphone usage and is clearly not accurate today. (There’s two whole pages on pay phones, for example.) I would love to know whether Ascher might be planning an update to The Works, as she also references a lot of huge public works projects that are probably finished by now.

The Works was a fascinating read. I highly recommend it for anyone who is interested in what you can’t see behind your walls or under your streets. New York City is a miracle to me, and I loved getting a glimpse at how it’s possible.