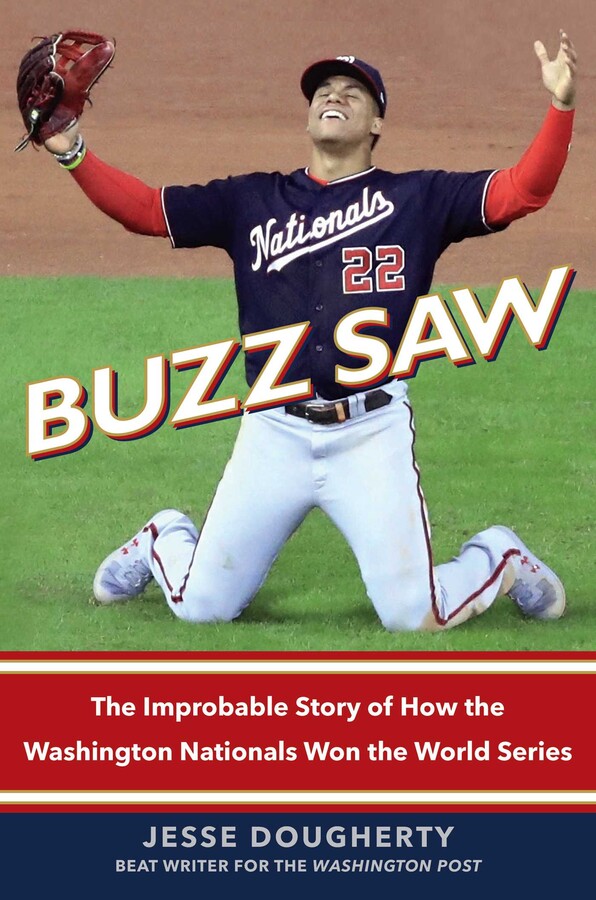 Our January Mother-Daughter Book Club read was Red Scarf Girl by Ji-Li Jiang. This was probably the most serious and definitely one of the saddest books we have read for book club. It’s a memoir about the author growing up in China in the late 60s during the Cultural Revolution.

Ji-Li’s family had been relatively well-off before the Revolution, especially compared to other families around them. They all lived in one room – Ji-Li, her parents, her grandmother, and her sister and brother. But they employed a housekeeper and had nice things in the house. After the Revolution, they were considered to be a “bad class” because her grandfather had once been a landlord. Red Scarf Girl is a chronicle of the years of anxiety, fear, deprivation and pain that Ji-Li’s family suffered when the Communists targeted them as capitalists who had built a fortune on the backs of working people. Her parents were persecuted, her father was jailed, her grandmother was physically abused, and their apartment was repeatedly ransacked and looted by the Red Guard.

Ji-Li had been an honors student before the Revolution, and when the book opens, she is still trying to remain faithful to the party and obey the directives she is given in school. Over time, however, she becomes aware of the capriciousness and ruthlessness of the Red Guard, and when her loyalty to the Party is tested against her loyalty to her family, she chooses her family. Her disillusionment with authority, exacerbated by her disappointment with her schooling under the new regime, makes for a powerful coming-of-age novel about adherence to political views and the nature of sacrifice for one’s beliefs.

I had feared that the girls wouldn’t enjoy Red Scarf Girl, but I was pleasantly surprised by how many girls had read it and really thought about it. The subject matter was difficult, but it was easy to digest. We had a good discussion about how different characters in the book reacted to the harshness of the Cultural Revolution and what the girls would have done in Ji-Li’s shoes. We admired how brave she was, even as things just kept getting worse and worse. The Epilogue is worth reading, as it talks about how Ji-Li looks back on those years (she now lives in America). Rather than feeling angry at Chairman Mao and his government, she explains how her classmates and the families around her were brainwashed by Mao’s messages and believed that the Cultural Revolution was necessary for China’s survival. Her message – that without laws, a small group or even a single person can take control over an entire country – is just as relevant today, and we talked as a group about how important it is to preserve and retell stories like Ji-Li’s.

Red Scarf Girl was not an uplifting or easy read, but it was an important one. I am glad that we picked it for book club and that my daughters read it.