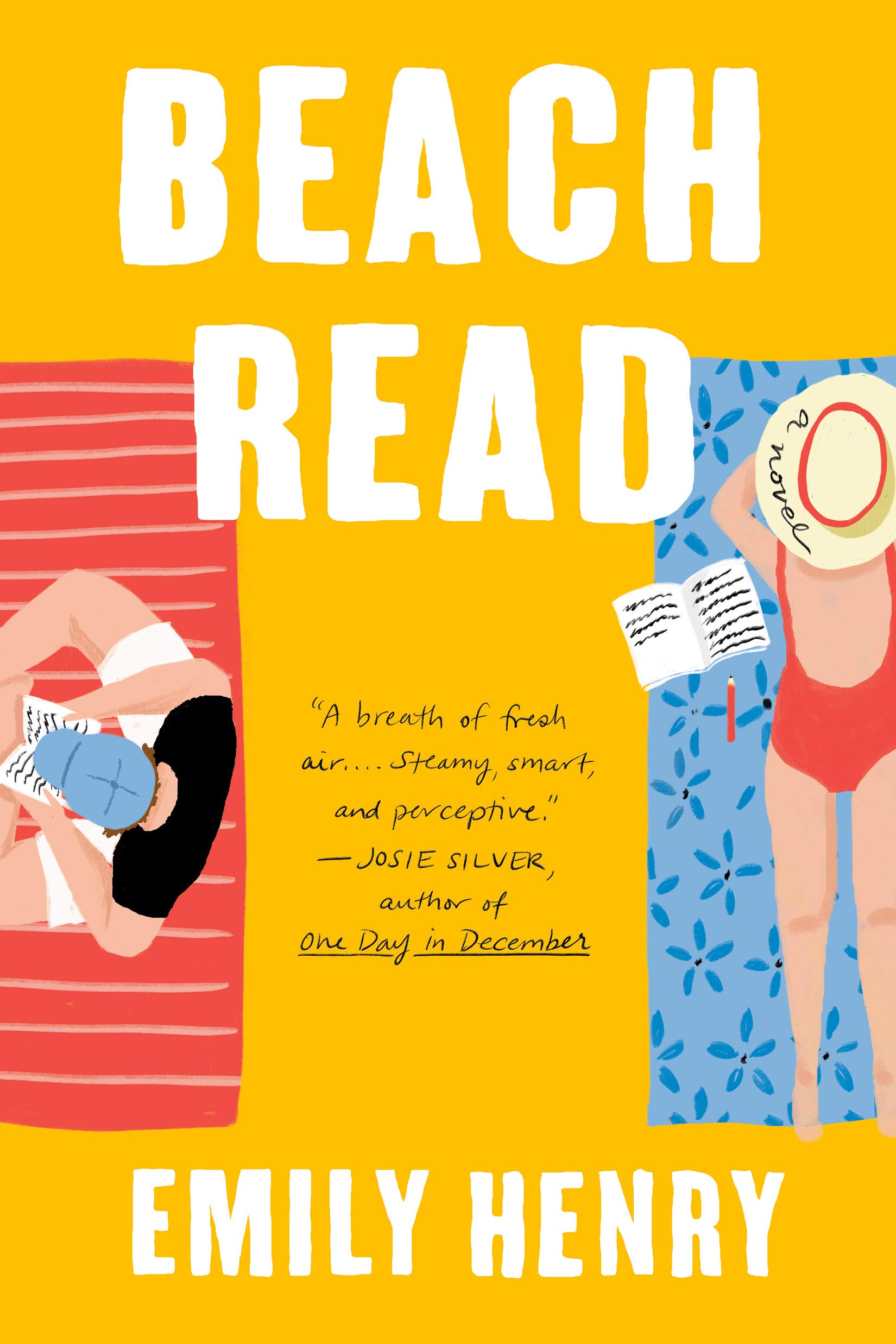 Holes is a weird, dark book. It takes place at a juvenile detention camp in the middle of the desert, where delinquent boys are sent as punishment for their crimes. While at Camp Green Lake, the boys are required to spend their days digging holes – circular in shape and 5 feet deep and in circumference – in a dried up lake bed. They aren’t told why; they are just told to dig. All day, every day.

Stanley Yelnats has been sentenced to 18 months at Camp Green Lake for a crime he didn’t commit – stealing a famous baseball player’s sneakers which had been donated to benefit a homeless shelter. Stanley was convicted of stealing the shoes, and arrives at Camp Green Lake resigned to serve his time there. He’s an overweight, out of shape, unpopular boy, but after his arrival at Green Lake, he is eventually accepted by the other boys there and starts to fit in. He gets in better shape from the unending digging, and even starts teaching one of his fellow campmates how to read. But Stanley carries with him a curse that was delivered on his family a few generations before, and he believes it is the Yelnats’ fate to fail, despite his increasing self-confidence.

The boys in Stanley’s group figure out that they are digging the holes because the warden is trying to find something that is buried in the lake bed. When Stanley finds a lipstick case that is of great interest to the warden, the boys’ desire to find whatever else might be buried – and possibly put the endless digging to rest – only intensifies.

Holes reminded me of a fable. There are some elements of the fantastic, like lethal spotted lizards who are repelled by the smell of onions, as well as coincidences and plot twists that steer the book strongly off of the path of realistic fiction. And it’s a dark story, with some pretty awful authority figures and a lot of greed to go around. But it kept my attention, and it certainly kept my daughters’ attention. I was surprised by how high the girls in the book club rated it – most gave it a 9 or a 10. We had a good discussion about what they would do if they were in the boys’ shoes, and whether Camp Green Lake was worse than jail (everyone thought it was).

By the way, it had a happy ending.

Holes was an interesting, offbeat pick for middle grade readers.