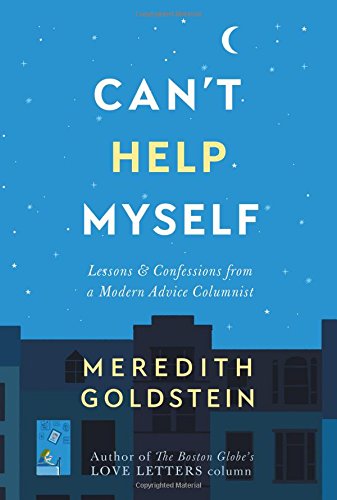 There are few people who inspire emotional responses the way Hillary Clinton does. Whether they like her or don’t, everyone seems to have a strong opinion about her. A new collection of essays edited by Joanne Conrath Bamberger, Love Her, Love Her Not: The Hillary Paradox, tries to get to the heart of these complicated feelings about Clinton.

Love Her, Love Her Not is not my usual fare, but I found it pretty interesting. Bamberger’s essayists come at the Hillary question from a variety of angles. Some are unabashedly supportive, while others are (somewhat) more critical. One essayist says Hillary’s not progressive enough, and that to win her vote, she must fall more in line with populist sentiments. One takes issue with Hillary’s position of privilege among “the very rich, the very powerful” and questions her ability to fight for those who have less. Another calls on Hillary to work harder to support families. One, her neighbor in Chappaqua, NY, draws on hometown interactions with her to draw a more personal image of the candidate.

My favorite essay, “Bill Clinton As Metaphor For America And Why Hillary Is Uniquely Qualified For President”, gets into the eternal question of why Hillary stayed with Bill after Monica, focusing on her capacity to forgive not only her husband, but America for not electing her in 2008. “That love, that loyalty, that ability to see the real America – the raw, striving, gasping with hope America – is Hillary’s strength, a nearly wifely attitude of loyalty – in richer and poorer, sickness and health, weakness and strength.”

Candidly, there aren’t many contributors here who “love her not”, and including some real Hillary critics would have made the book a little more well-rounded. Some of the essays were pretty similar and left less of an impression than others. But I got a lot out of this collection and was able to satisfy and understand some of my own curiosity about the Democratic frontrunner.

Love Her, Love Her Not is well-written, thanks to the talents of Bamberger and her contributors. The main takeaway for me was that Hillary is not perfect, just like the rest of us aren’t, and that expecting her to be will leave us eternally disappointed. But embracing some of the contradictions inherent in this fascinating, impressive woman will free us to recognize her full potential.