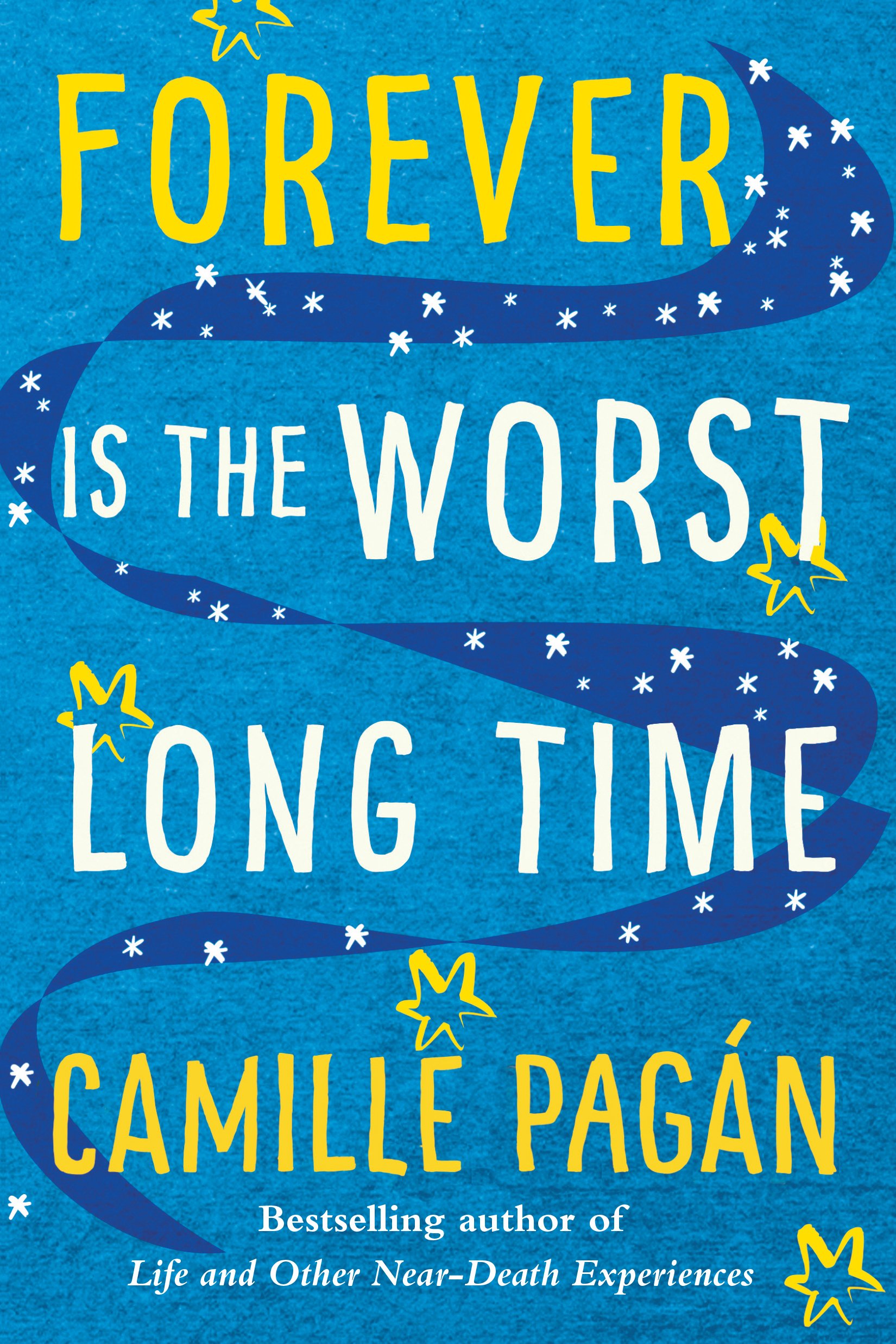 Writer Anne Lamott had a son, Sam, when she was 35-years old, and wrote a memoir of Sam’s first year of life called Operating Instructions: A Journal Of My Son’s First Year. When Sam turned 19, his girlfriend Amy got pregnant, and they decided to keep and raise the baby. Some Assembly Required: A Journal Of My Son’s First Son is Lamott’s memoir of Sam’s son Jax’s first year of life. I just finished Some Assembly Required on audio, my first foray into Lamott territory.

Lamott is clearly in love with her grandson, Jax. Despite her concerns about the situation before he was born, she becomes utterly besotted upon his arrival. But at the same time, she seems to forget that other people in the world have had babies and grandbabies, and that Jax’s learning to roll over and make sounds is something that pretty much all babies eventually do. After a while, her repeated descriptions of Jax as the most advanced, good-natured baby in the world get a little old.

Lamott can be funny and self-deprecating, but she’s also very self-absorbed. While she acknowledges that it’s unreasonable for her to expect to be the center of the universe, she does expect to be the center of the universe. She has a hard time putting herself into other people’s shoes and understanding their point of view. She understands in theory that Jax’s mother Amy is far from home and the people she loves, but she just cannot accept Amy’s moving away as a rational, defensible position. She frequently mentions her generosity toward Sam and Amy, such as buying them groceries and clothes or babysitting Jax, but she is also fairly critical of their relationship and Amy’s refusal to get a job.

There are also long forays when Lamott goes to India and Europe which are initially interesting but then tend to drag on. I also got a little bored with the sections about religion and Lamott’s church and the ashram she attended with her son.

In the end, Some Assembly Required was sort of a drag. Touching and funny at times, but also tedious and frustrating.

Lamott herself narrated the audio version, with her son Sam narrating his own portions. Neither is a good narrator. They both recite the words with little expression. I feel like they were each sort of bored with the whole thing before they got to the audio.

Some Assembly Required was disappointing in the end. Should I try any other Anne Lamott books?