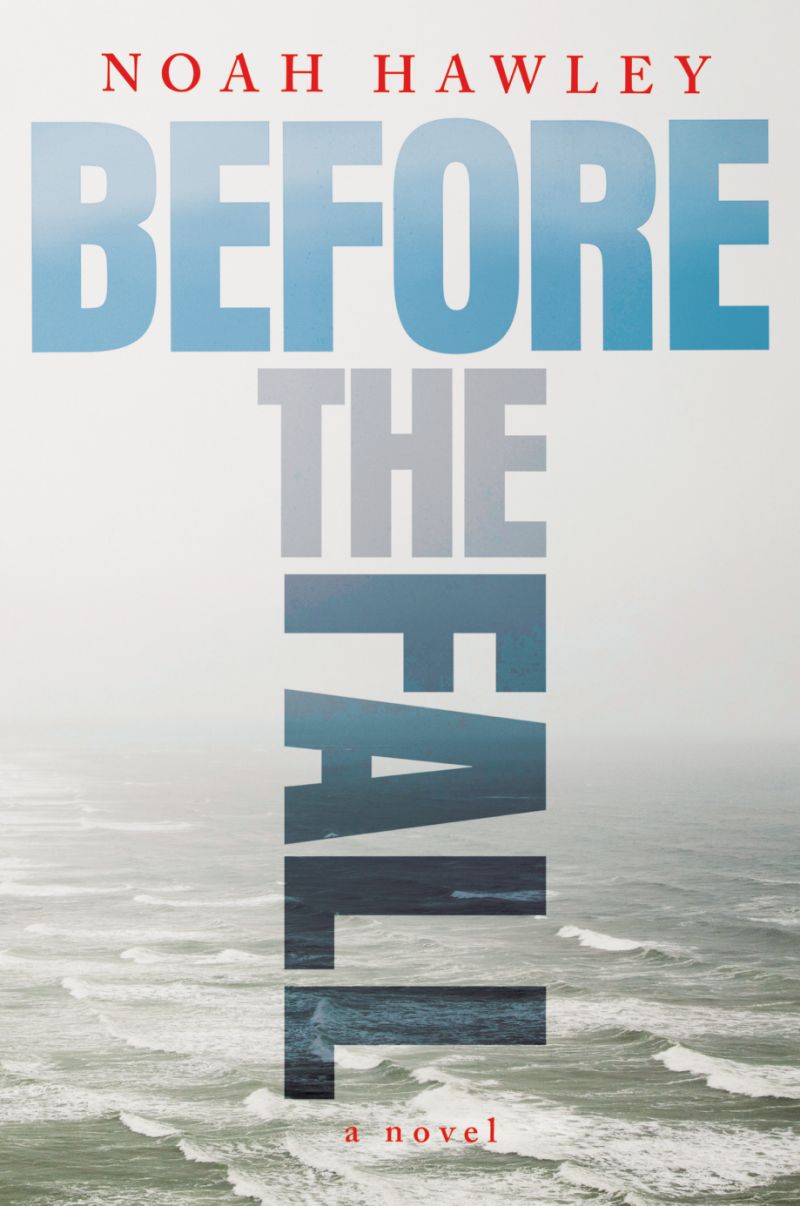 BEFORE THE FALL by Noah Hawley

Searching For Sylvie Lee – which has dominated summer best-of lists and is the June Today Show Read With Jenna pick – is the third novel from Jean Kwok (after Girl In Translation (reviewed here) and Mambo In Chinatown (reviewed here). It came out at the beginning of the month and I just finished it on audio.

Like Kwok’s earlier books, Searching For Sylvie Lee is about immigration, identity, family and loss. Sylvie Lee was born to Chinese parents in New York City but was sent to live with her grandmother and cousins in the Netherlands as an infant. She moved back to the States as an awkward 9 year-old, joining her parents and baby sister Amy in New York, but never felt that she fit in. She worked hard, attended Princeton and married a white guy from a rich family and got a job at an investment bank. When the novel opens, she has gone back to the Netherlands to see her dying grandmother and reconnect with her family in Amsterdam. When Sylvie disappears while in Amsterdam, her cousin Lukas calls Amy (now in her 20s) to see if she has heard from her. Amy, frantic, travels to the Netherlands to retrace her sister’s steps and try to find out what happened to her.

Kwok is expert at communicating the loneliness and isolation that comes from feeling that you don’t belong, or that you are far from people who love and understand you. She does it again here in Searching For Sylvie Lee. Sylvie never fit in in Amsterdam as a child, one of only a few Chinese kids in her school, and when she moved back in with her parents in New York, their family unit had formed without her. Meanwhile, there are secrets and resentments among her Amsterdam family that Sylvie never understood, relying only on her grandmother and cousin for emotional intimacy. The theme of disconnection and misunderstanding is threaded strongly through Searching For Sylvie Lee, even as the thriller-y mystery of Sylvie’s fate propels the story along.

I especially enjoyed Kwok’s atmospheric descriptions of Amsterdam and Venice, where Sylvie and Lukas spend a weekend. Those cities play their own role in the book, with the buildings and water in both providing backdrops to pivotal scenes and interactions. The gondolas, the bicycles, even the food come into sharp relief through Kwok’s sensuous writing. The scenery also reinforces the sense of loneliness that often pervades the book.

Searching For Sylvie Lee is a bit of a departure from Kwok’s earlier books, and while I am not naturally drawn to thrillers, there is enough else here to make for a very compelling read.

I listened to Searching For Sylvie Lee on audio. There are three narrators, one each for Amy, Sylvie and their mother. The narrators – Angela Lin, Samantha Quan and Caroline McLaughlin – did a very good job of conveying these three characters’ different viewpoints and personalities. The rapid rotation among the three voices kept the audio moving at a fast pace, but not too fast to blur the emotional impact of Kwok’s writing. On the most recent episode of The Readerly Report podcast, Kwok talked to Nicole and me about the process of choosing narrators for the audio version (she was heavily involved) and why she felt it was so important to have three different voices.