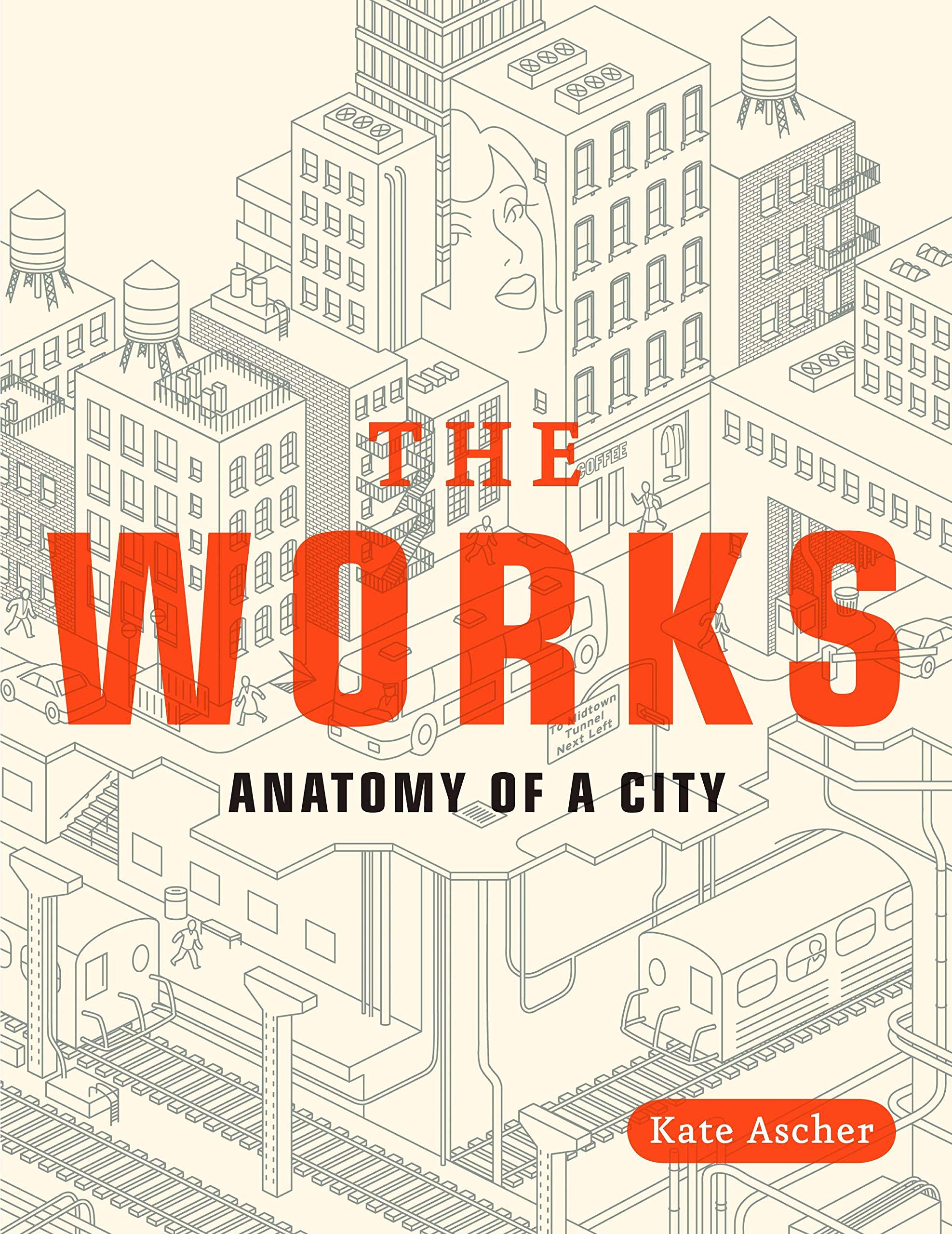 THE WORKS: ANATOMY OF A CITY by Kate Ascher

The memoir Do Stand So Close To Me by Jeffrey Lee Campbell may have a narrower audience than most books I review on this blog, but here goes. In 1987, while in his early 20s, Campbell moved to New York City from North Carolina to try to make it as a guitarist. Through a series of lucky breaks, Campbell landed a coveted gig as the guitarist for Sting’s band for the Nothing Like The Sun tour, which took him around the world for over a year, hitting 25 countries on 6 continents. Do Stand So Close To Me is the chronicle of that momentous year+ in Campbell’s life, as remembered 30 years later.

Why I picked it up: I love music memoirs, especially from the 80s, and I am a huge Sting fan. So this was a no-brainer for me.

A young, inexperienced musician, Campbell was in over his head when he signed on to be the guitarist in Sting’s band, which was filled with industry veterans like Branford Marsalis and Kenny Kirkland, not to mention the world-famous front man. Campbell studied hard and was prepared to play the songs the way Sting liked, but he wasn’t prepared for the grueling tour pace, the rigors of performing night after night or the realities of long tours (the availability of drugs, alcohol and available women; typical band tensions; etc.). In the memoir, Campbell is honest and self-deprecating, sharing his awe of the musicians and stars he met through Sting, his naivete and inexperience and his dependence on chemicals to get him through the tour. I loved hearing about the cities they visited and the venues the played. (I saw that tour in 1988 at the Boston Garden, a show that gets no coverage in the book beyond a mention of the venue and date). This book was a great trip down memory lane with songs that have become the soundtrack of my life.

I loved the details of the shows, the behind-the-scenes stories, the Sting anecdotes. Campbell was so grateful for the experience to be in the band that even when he complains about the tedium and the grueling pace, he is still humble and amazed that he was even there in first place. My two gripes about the memoir: 1) I wanted to know more about the music – the set lists, the songs he liked playing (and those he didn’t), the interplay of the musicians on stage. I would have liked more of that and less of the meals he ate in Italy; and 2) Campbell’s treatment of women throughout the book is anachronistic and more than a little sexist. He had some interludes with groupies and other women throughout the tour, and he uses dated words to describe them and dehumanizes them in his retelling. I get that it was the 80s, but he wrote the book in 2018, so there is really no excuse.

Overall, I loved this memoir. If you’ve made it this far in the review, maybe you will too.

Do Stand So Close To Me was book #18 of 2021 and satisfies the Non-Fiction On A Topic You Love category of the 2021 EDIWTB Reading Challenge.