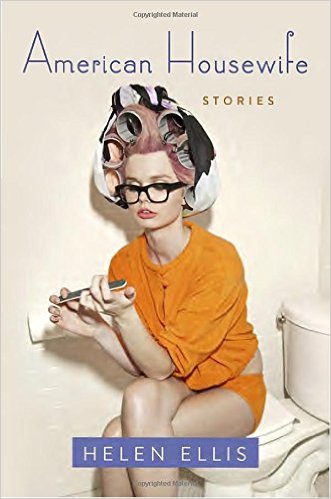 Good Neighbors by Sarah Langan is a suburban gothic, vaguely apocalyptic novel set in the near future in Long Island. During a blazing hot summer, a sinkhole opens up in a park across a crescent-shaped street with 20 or so families. The sinkhole’s appearance coincides with rising neighborhood tensions and the leveling of accusations of sexual assault against the husband of one family on the block. Over the course of the summer, the sinkhole will claim one of the neighborhood teenagers, the neighbors will resort to mob mentality and violence to avenge accused wrongs, and issues of class, abuse and forgiveness will shape each of the families on the block.

Why I picked it up: Good Neighbors is the next book club pick for The Readerly Report podcast.

So. This will be a pretty short review because I didn’t like Good Neighbors at all. It’s relentlessly dark, which didn’t bother me in itself, but in addition, it was confusing, unrealistic, strange, repetitive and overall an unenjoyable read. If I weren’t reading it for book club, I would not have finished it. One of the themes of the book is that kids were forced into the role of adults, acting more rationally and with more empathy than their parents. But as a result, I had a hard time believing in them- they just seemed too mature. The adults were uniformly unlikeable and unsympathetic. The sinkhole – ugh. Why was it necessary? Was this book supposed to be fantastical/horrific, or a reality-based statement about the ways in which we’ve messed up modern life? Unclear. The writing was inconsistent and Langan repeated descriptions chapter after chapter. I had a hard time staying focused and interested, and by the end I didn’t feel invested in how the book turned out. I just wanted to be done. It’s a sad, unpleasant story about unhappy people living angry lives.

I listened to Good Neighbors on audio, which didn’t help. I didn’t like the narrator’s intermittent Long Island accent and experiencing the book on audio only enhanced my confusion.

Sorry for the negativity.