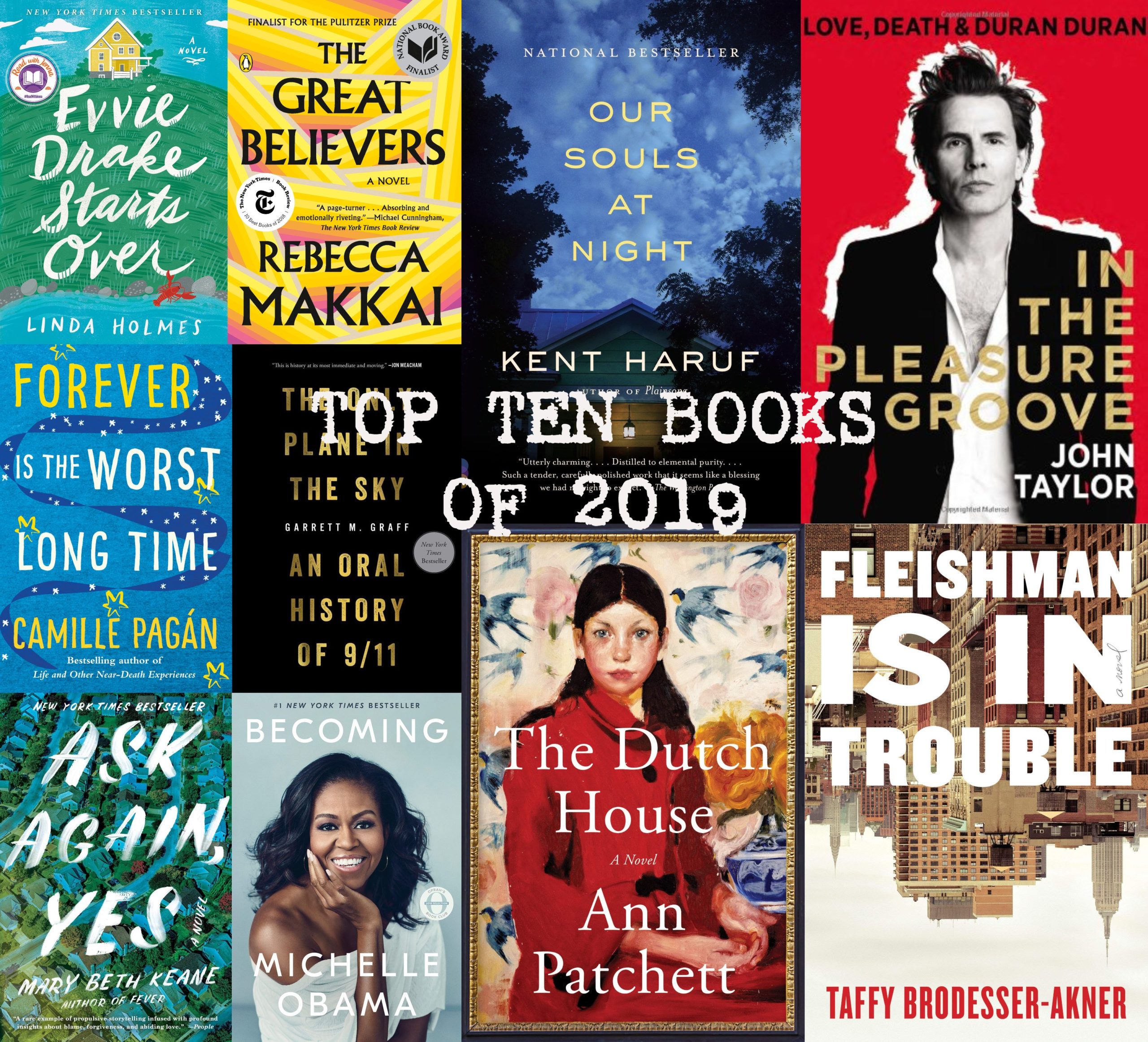 Another interesting article in the book reviews yesterday – this one from the NYT Book Review by Rachel Donadio about the business of book blurbing, or providing endorsements for books that get printed on the dust jacket or promo materials. I know I take these blurbs into accunt when I am evaluating a book – but now that I know more about the process, maybe I won't. This essay explores the politics behind blurbing – being asked, how to decline, etc. I especially liked the section about "blurbing down" and "blurbing up":

For the most famous writers, blurbing is often a matter of noblesse oblige. Many authors blurb down, endorsing former students (Joyce Carol Oates on Jonathan Safran Foer), less celebrated writers working in a similar vein or up-and-comers who validate the blurbers’ own influence without challenging their supremacy (Salman Rushdie on Zadie Smith’s “White Teeth” and Kiran Desai’s “Inheritance of Loss”; Chinua Achebe on Chimamanda Ngozi Adichie’s “Half of a Yellow Sun”). Major authors like John Updike or Philip Roth often forgo blurbs for their own books, preferring to trumpet critical praise for earlier works.

Contemporary authors can also associate themselves with greatness by blurbing up — by endorsing a reissued classic, for instance, as when Rick Moody plugged “The Recognitions” by William Gaddis, or by blurbing the safely dead, as when Nicole Krauss plugged “The Savage Detectives,” Roberto Bolaño’s posthumous best seller (“an ark bearing all the strange salvage of poetry and youth from catastrophes past and those yet to come”).

Then there’s the great churning mass of lateral blurbing, where patterns are harder to discern and dangerous rivalries might lurk, with hard feelings existing among the blurbers themselves. “One has to be especially careful about the mix,” Robert Weil, an editor at W. W. Norton & Company, said in an e-mail message. “Even though two separate blurbers may both greatly admire the author, they may be sworn enemies to one another and would refuse to provide a quote if they knew that the other person was weighing in.”