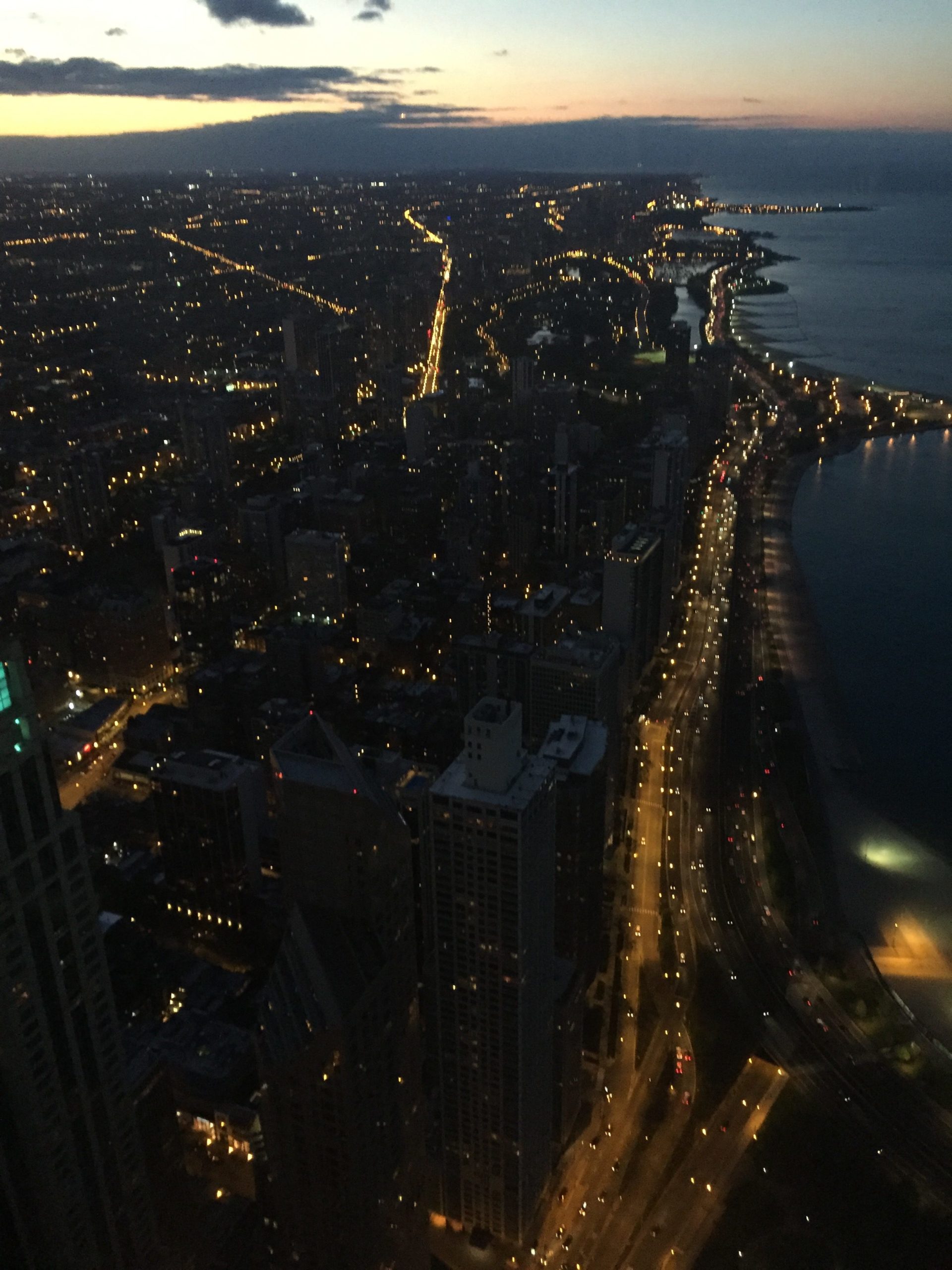 I'm telling you, Island Bookstore in Corolla, NC is a treasure trove of intriguing novels. Here are a few more that I spied on my visit there this summer.

If You Follow Me, by Malena Watrous. From Amazon:

In Watrous's proficient debut, 22-year-old Marina and her girlfriend
Carolyn are new residents in a quirky Japanese town where they teach
English while learning their own lessons about gomi, or garbage
disposal. Aside from the local obsession with trash, living in smalltown
Shika is a welcome respite for Marina, who grapples with her father's
suicide (he was indirectly responsible for her introduction to Carolyn;
they met in a bereavement group), and although she hopes to move past
his death during her year in Japan, he begins to feel more alive to her,
as if his presence made the trip as well. Meanwhile, the peculiar
absurdities of being a stranger in a strange land abound (how does one
properly dispose of a refrigerator?), and though this tale of culture
shock, growing up, and throwing out isn't especially distinguished from
its fish-out-of-water peers, it does the trick as a diversion

I am a bit obsessed with Japan (is that like being a little pregnant?), and definitely want to check this one out. I believe I have it at home already, so it's going on the list!

Next, Corner Shop by Roopa Farooki. I haven't yet read her Bitter Sweets (which seems to have been very well received). From Amazon:

Farooki’s second [novel] is a multi-generational tale about the struggle to
achieve a dream and the reality that follows even the most amazing
accomplishment. Zaki defied his father and married a beautiful young
pregnant widow, only to find himself widowed a few years later and
forced to accept his father’s offer to run a small shop in London.
Zaki’s daughter-in-law—and former lover—Delphine has everything she
thought she wanted: a loving husband and a smart, ambitious son, but she
finds herself longing for the passion she shared with Zaki. Her
15-year-old son, Lucky, is an aspiring footballer, but he’s chagrined
when his coach puts him in the goalie box. Still, Lucky finds love with
his dream girl and success on the football field, growing ever closer to
his dream to be on England’s World Cup team. A complex exploration of
the ever-changing nature of wants and desires and the consequences of
achieving one’s dreams, Farooki’s tale eschews easy answers for the
complex, appealing characters that people its pages.

How good does that sound?

And the third, A Short History of Women, by Kate Walbert. From Amazon:

Walbert offers a
beautiful and kaleidoscopic view of the 20th century through the eyes of
several generations of women in the Townsend family. The story begins
with Dorothy Townsend, a turn-of-the-century British suffragist who dies
in a hunger strike. From Dorothy's death, Walbert travels back and
forth across time and continents to chronicle other acts of
self-assertion by Dorothy's female descendants. Dorothy's daughter,
Evelyn, travels to America after WWI to make her name in the world of
science—and escape from her mother's infamy. Decades later, her niece,
also named Dorothy, has a late-life crisis and gets arrested in 2003 for
taking photos of an off-limits military base in Delaware. Dorothy's
daughters, meanwhile, struggle to find meaning in their modern bourgeois
urban existences. The novel takes in historical events from the social
upheaval of pre-WWI Britain to VJ day in New York City, a feminist
conscious-raising in the '70s and the Internet age. The lives of these
women reveal that although oppression of women has grown more subtle,
Dorothy's self-sacrifice reverberates through generations. Walbert's
look at the 20th century and the Townsend family is perfectly
calibrated, intricately structured and gripping from page one.

Can anyone weigh in on these?