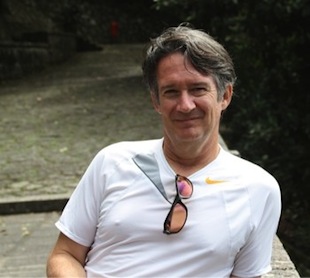 A few days ago, I reviewed Hilary Liftin’s new novel, Movie Star By Lizzie Pepper. Hilary was gracious enough to answer some questions I had for her about writing the book. 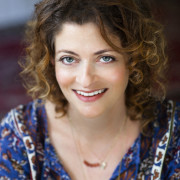 Q: How much of your affinity for writing can you attribute to your role as Features Editor of The Discus (our high school newspaper)?

HL: Well, all I can really say is that it was when working for The Discus that I first began to understand that nobody thinks I’m as funny as I think I am.

Q: I read that you knew nothing about writing fiction before Movie Star By Lizzie Pepper. How hard was it to develop the plot structure and the pacing of the novel without having done it before?

HL: I had never tried my hand at fiction, but I read enough (and was an English major, etc.) so at least I had a sense of what I wanted to achieve. Also, when I ghostwrite memoirs, I’m always thinking about the narrative structure and pacing–it’s just that I’m limited by the real stories and timeline of my clients’ lives. So in part I relished the freedoms of fiction–I could create a story to live up to my ideals. On the other hand, I had to create it. That was the part that was most new to me. I’m used to writing celebrity books on a tight deadline. I had to slow down and try to develop the skill of actually having ideas out of thin air. It’s a muscle I haven’t exercised much.

Q: You and I share a love of candy. What do you eat while you’re writing?

HL: I wrote most of this book at the charming chain restaurant, Le Pain Quotidien, where I could drink green tea refills punctuated with obscene helpings of their proprietary version of Nutella. Which is basically candy.

Q: Do you have a preference between writing fiction and non-fiction?

HL: The non-fiction books I do are more fun and in some way less challenging because, as I suggested above, the material is mostly handed to me. They are easier and I pretty much have endless energy for them. Fiction is more grueling for me, but having freedom and control — and being involved through publication — has been fun in a different way. I just don’t think I could ever be as prolific at fiction, but it’s been a very exciting shift.

Q: (spoiler ahead) I thought the saddest part of Movie Star By Lizzie Pepper was when Lizzie found Emil’s scripts in Rob’s office.  Did you base that element of the story on something you’d read elsewhere, or was that your creation?

HL: That element of the story has no basis in fact. In fact, I have to say that even though it’s one of my favorite parts of the book, the idea actually came from a friend of mine, Esta, who thought of it for me in a spin class. What a gift that was! As a professional collaborator, I have no shame in sharing the credit where it’s due! All writers should have friends like Esta. Or we should all spin.

Q: How do you think Movie Star by Lizzie Pepper would have been received if Tom Cruise had never married Katie Holmes? Do we as readers need to project this story onto real life people that we can picture or is a good story a good story regardless of its origin?

HL: If we weren’t fascinated with celebrity culture in general, I never would have written this book. It’s fiction–I don’t think we need to feel like this is or is meant to represent actual people–but so much of it is about fame, how it looks from the outside versus how it feels from the inside, that I think you have to have some level of curiosity about that notion to get drawn into the book.

Q: I love that Stevie Nicks is one of your dream ghostwriting clients. I think those rock stars approaching their 60s must have incredible stories to tell. (I decided I needed to write a book about a reuniting girls’ rock band after seeing the Go-Gos in concert last summer). Who else’s memoir would you like to pen?

HL: There are a few older stars whom I don’t think have done books–Barbra Streisand! Bruce Springsteen!–and of course there’s Caitlyn Jenner. I’m really open to anyone who has a story with interesting turns that have never been fully explained.

Q: Talk about your writing process. Lots of drafts? Or do you get it right the first time? How much did you cut out before the book was finished?

HL: I threw away chunks that weren’t working as I went–it’s hard to say how much, I don’t know, sixty pages? I’m also a big editor. I move and add whole chapters, paragraphs, sentences. Thank God for word processing. My husband, who is also a writer, did a very heavy edit over a three-day weekend that was supposed to be half-vacation but ended up being all work. And, finally, I love tightening prose, and I did that endless times with this book. I was finding things I wanted to fix up until the very end. I wrote very apologetic letters to my editor and did everything I could to persuade her that I was sane.

Q: Finally, when will you be in DC next and will you sign my book?

HL: I don’t know when I’m next coming to DC! But I’d be delighted to send you a signed copy. 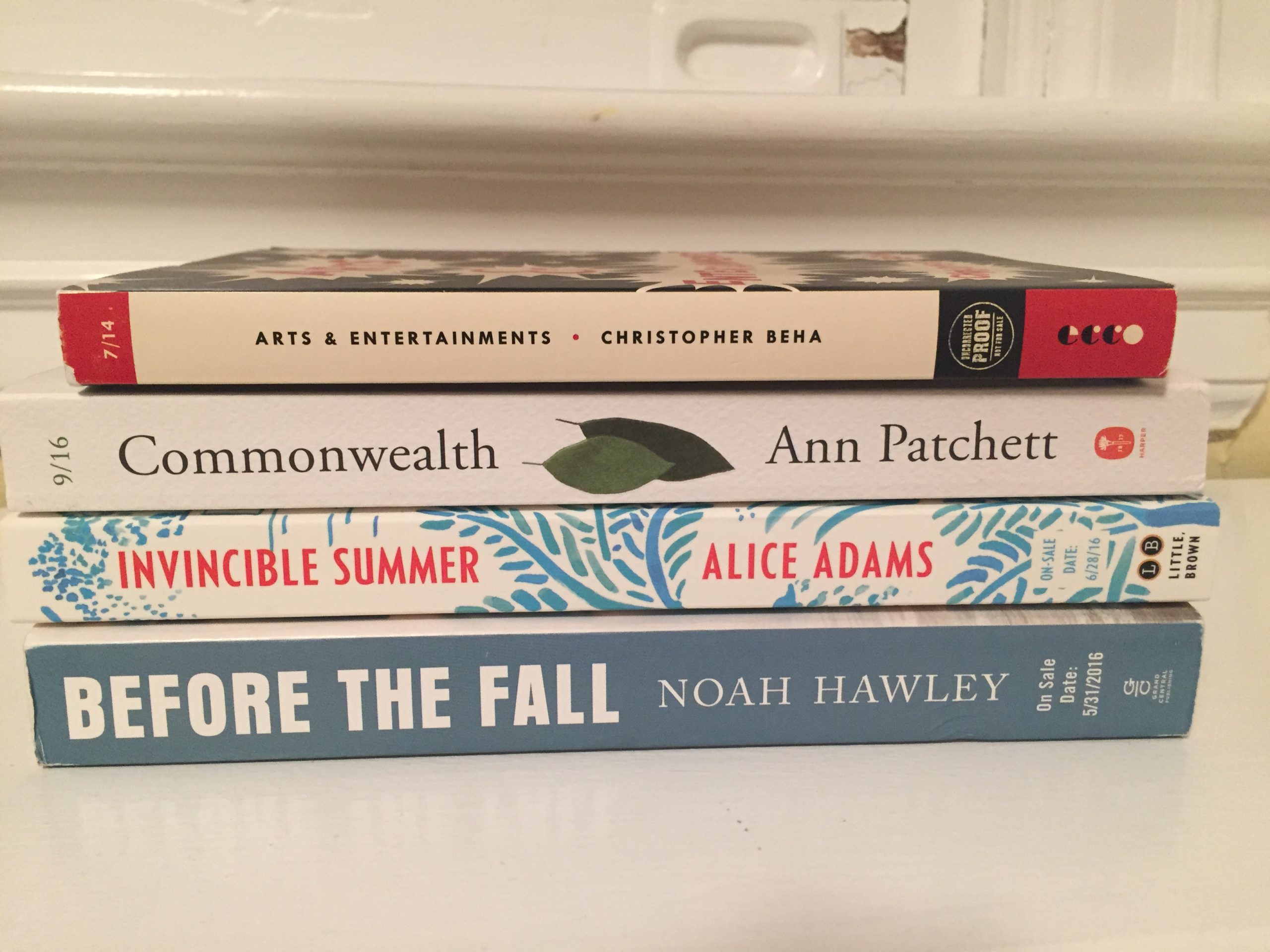 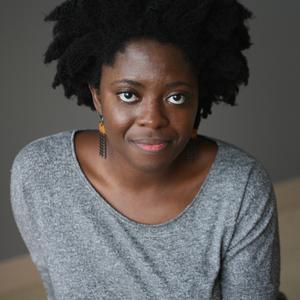