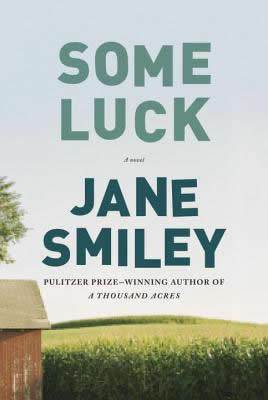 A Q&A About Reading

Happy New Year, EDIWTB readers! I hope you all have a wonderful 2014. I had a good 2013. Some changes on the job front, but otherwise things were pretty steady.

As far as reading, it was an OK year. I wasn’t blown away by a lot of what I read. Some of the books I chose didn’t live up to expectations based on reviews or prior books by the same author.  But I also read some debut fiction that I found pretty exciting. Maybe I am just pickier than I used to be? Grumpier? My resolution for 2014 is to be even more selective about what I read so that I don’t waste time with books I don’t love.

[Once again, I know there are a lot of book bloggers out there reading this and saying, “50 books? Seriously?” I wish I read as fast as you all do!!]

Here are my standout reads from 2012:

Best debut novel goes to Elliott Holt’s You Are One of Them.

Most addictive read goes to The Silent Wife by A.S.A. Harrison.

For the last two years, I have tracked the Depressing Themes of the books I read, and the lists have been impressive. Here are the depressing subjects covered by the books I read in 2013: facial disfigurement (twice), being a widower, 9/11, home invasion, death of a baby (twice), paraplegia, euthanasia, family dysfunction, AIDS, the entire plot of The Little Bride, the entire plot of Little Bee (UGH!), obesity (twice), adolescent friendship, dead best friends, early widowhood, dead sister, breast cancer, death by parasomnia, infertility, thwarted adoption, kids in jail/on drugs, killing people while on a lifeboat, and abandonment of child (back-to-back reads!).  Again, I say it: sheesh.

Here’s to a great year of reading in 2014! And let me know what your reading highlights were this year.  What was the best book you read in 2013?