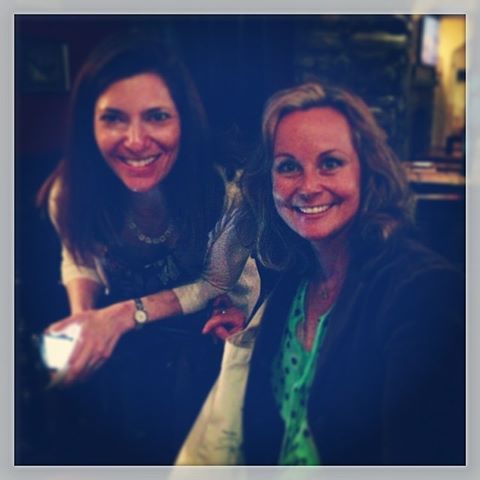 So this is kind of depressing: I just re-read my Reading Year in Review post for 2013, and it’s pretty much exactly what I was going to write this year. I didn’t read as many books as I wanted to, and I didn’t love a lot of the books I did read. Same thing, different year. Last year, I said that “wasn’t blown away by a lot of what I read”, and resolved to be more selective this year. I think I was pretty selective this year, but I still didn’t love a lot of the books I chose. As I said last year, I think I am too picky, or grumpy, or both.

Last year, I read 49 books, which I was bummed about because I wanted to hit 50. In 2014, I fell short again. November and December were particularly slow for me, due to being really busy and getting mired in The Art of Fielding. I managed to get to 48 books, which is one shy of last year. 2015: I will reach 52! A book a week!

Here are my standout reads from 2014:

Best audiobooks were Choose Your Own Autobiography by Neil Patrick Harris (read by the author) and The Blessings by Elise Juska (read by Therese Plummer).

Most disappointing books: To Rise Again At A Decent Hour by Joshua Ferris and Lucky Us by Amy Bloom.

Most creative read goes to One More Thing by BJ Novak.

For the last three years, I have tracked the Depressing Themes of the books I read, and the lists have been impressive. Here are the depressing subjects covered by the books I read in 2014: infertility, loss of a child (three times), giving up a child for adoption (twice), agoraphobia, infidelity, loss of a spouse in Iraq, being a widower, latchkey childhood, Japanese internment, PTSD, untimely death of a spouse, grief in general, abusive parents, arson (twice!), Brooklyn parenting, Iraq war casualties, dystopia, Holocaust reparations, loss of a parent, Puritanism, cerebral palsy, death from AIDS, suicide. That was actually a lighter year than 2013…

How was your 2014 in reading? What were the highlights?