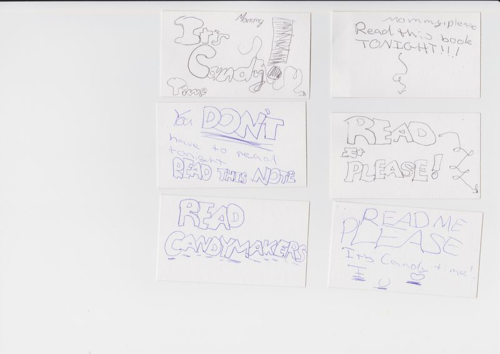 THE CANDYMAKERS by Wendy Mass

When I was little, I loved the book Eloise by Kay Thompson. Six-year old Eloise was was spoiled and messy and totally self-absorbed, but she lived in the Plaza hotel and ordered room service! She had a nanny! She played on the elevators and had a pet turtle! What a life.

A Brooklyn writer named Mallory Kasdan has written an update of Eloise called Ella. In this version, our protagonist is still six, but she lives in a Brooklyn hotel called The Local Hotel. She’s just as precocious as her predecessor – she kicks off her day with yoga poses and “energizing breathwork”. She turns her American Girl dolls into “twin orphan sisters who live in Costa Rica and run their own zipline business in the rainforest”. She’s into “flossing, meditation, zumba, drum circles, and mani/pedis”. She is “hotel-schooled” by a tutor with a PhD from Harvard because her mother “summers with the Dean”.

Kasdan has perfectly captured the rhythm and style of the original. Ella is not really a parody of Eloise; it’s a modern tribute. It perfectly captures modern Brooklyn childhood: “I am artsy of course. I have a shop online where I sell my photographs.” (She’s 6!). “Altogether I have been to 62 events including that Hillary Clinton fund-raiser.” “Tomorrow I think I’ll drop an organic watermelon off the Roof Deck.”

If you were a fan of Eloise, give Ella a try. I liked it, and my 10 year-old did too. She said that it is “a more fun version of Eloise”.