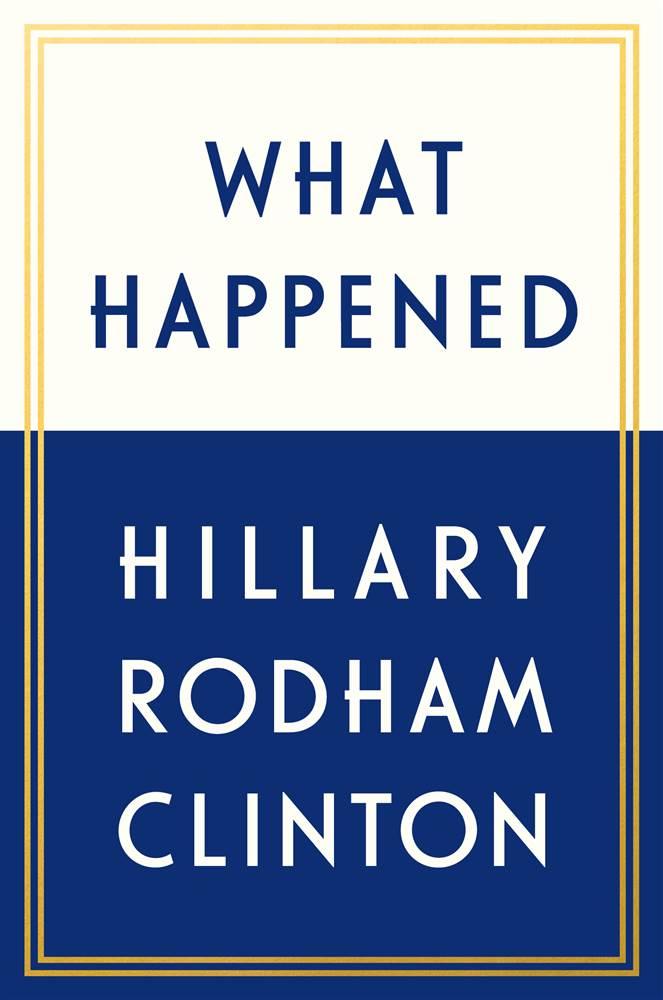 WHAT HAPPENED by Hillary Rodham Clinton

I have found that some pandemic reads are too light, while some are just too heavy. Others, for whatever other reason, just don’t fit the bill. From what I’ve learned from talking to my friends and those who follow my blog and Bookstagram, we readers today are a picky and fickle bunch. I am not sure what drove me to read Home Is Burning this month, other than that it was on my list of 7 Backlist Books I Want To Read, and I’ve been enjoying memoirs lately. It’s about Dan Marshall’s year taking care of his father, who was dying of ALS, and while it sounds super depressing, it’s also very funny at times.

Why I picked it up: Home Is Burning has been on my shelves for years (it came out in 2015). I don’t even remember where I got it. It thought it might hit the weird reading spot I am in right now. And, I was able to get it on audio via Scribd, which sealed the deal.

Dan Marshall was living the dream – working in LA in his early 20s, seeing his long-distance girlfriend regularly – when his father finally got an explanation for some strange symptoms he’d been having. He was diagnosed with ALS, a crushing blow for a family man who ran marathons and took care of his wife, Dan’s mother, who was in treatment for a second bout of cancer. Despite having three siblings living near or with his parents in Utah, Dan and his brother Greg made the difficult decision to move back home so that they could care for their father full-time. Home Is Burning chronicles the year after Dan returned to Utah, when his father’s condition deteriorated and Dan had to contend with the loss of his father as well as that of his job, home and girlfriend.

The Marshall family, made up of Dan’s parents, two sisters and a brother, was a close one, with his father the source of financial and emotional support for all of his children. Watching his father deteriorate was horrific for everyone, especially Dan, who took on the lion’s share of his father’s physical care. He chronicles the ways they adapted the house to accommodate the wheelchair, the difficult decision to intubate his father so that he could breathe and receive nutrition, and his father’s ultimate decision to end his life by going off the respirator. He’s quite honest about his own shortcomings as a son and a caretaker, and he admits that he was quite hard on his poor mother, who was undergoing chemo while all this was going on. This is all heavy, sad stuff, but Dan is so entertaining and honest that I actually wanted to keep returning to Home Is Burning, even though I knew what was going to happen. He’s really funny. The book is also full of sex and profanity (be warned!), so even at the most touching and poignant moments, there’s always a funny line coming out of Dan’s mouth. There isn’t much here about the nature of loss and how to survive it – Dan’s not the most introspective guy – but it was memorable and thought-provoking and even entertaining.

I listened to Home Is Burning on audio. It’s narrated by Dan himself, and I couldn’t imagine it any other way. You know how you can tell when an author is reading his or her book, rather than a professional narrator? You can tell here. But it’s totally worth it for the personal perspective (because this is a highly personal book) – and for his imitations, particularly of his family’s housekeeper.

Home Is Burning was Book #26 of 2020 and fulfilled the Book Sitting On My Shelf For 2+ Years category of the 2020 EDIWTB Reading Challenge.